The hotness of an Actress is seen and observed through their amazing dressing sense and ability to carry that. Let us see who between the BFF tops the Hotness meter Drashti Dhami or Sanaya Irani. 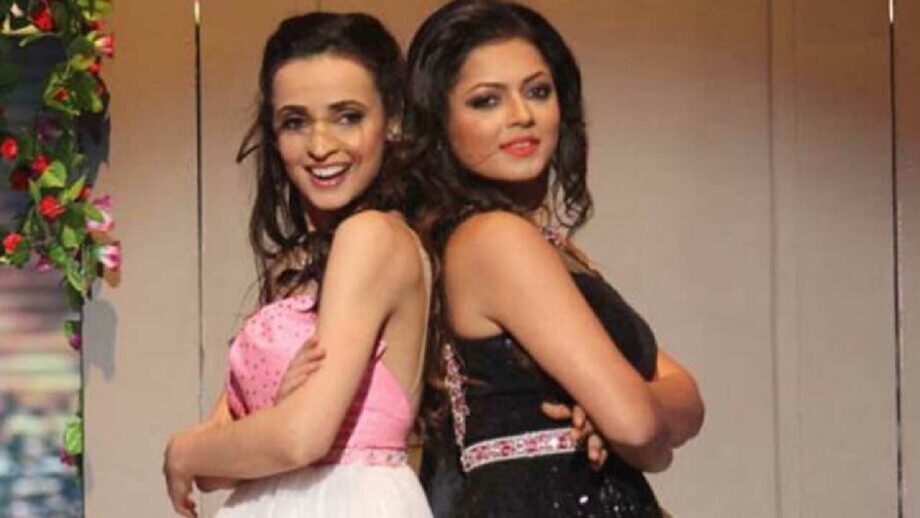 So Firstly Talking about Drashti Dhami The Popular and well known of Indian Television. Drashti Dhami has ruled the hearts of many with her amazing acting and style skills. She truly creates a wow when it comes to style and is found to be an inspiration for Many. Be it any kind of Outfit Drashti Dhami really turns to be the hottest and most gorgeous in that. Drashti has an impeccable style and the actress can slay any outfit with much ease. She is a fashion icon, who has impressed one and all with her stylish aura and do-it-yourself styling tips. The actress has definitely been slaying with her style evolution. Drashti Dhami has evolved in terms of her talent and more so, her fashion statements. Her style is found to make her appearance way too hot and admiring. She is not found to rock and be hottest among the rest in casual and western outfits but also in ethnic outfits. Her amazing proof of her Hotness is her Instagram account with over 1.9 million fans. On the other hand, talking about another famous personality and cute loving face of Indian Television Sanaya Irani. Sanaya Irani is a woman of multiple talents and loves to dance. She is the cutest person in the TV industry, according to her fans and followers. She is the only Indian television actress to be listed in People Magazine’s (India) forty most beautiful women. She has received three ‘Face of The Year’ awards and was titled the 3rd Sexiest Asian Woman Alive. She rules the hearts of many with her amazingly hot looks and attractive attires that she appears and that she carries with and hot look and boldness in her attitude. Her Sizzling hot looks are the reason she has over 2.1 Million fans on her Instagram and her Instagram feed is the live proof of how hot she can turn out be. 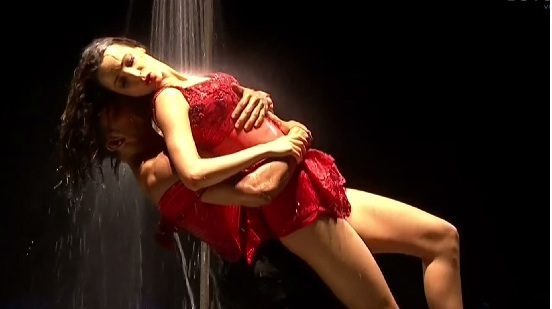