The early success of Nazar has definitely changed the ball game for me: Harsh Rajput | IWMBuzz
Subscribe Now
Television | Celebrities

Harsh Rajput who is seen playing the lead in Star Plus’ Nazar gets talking about his role and show. 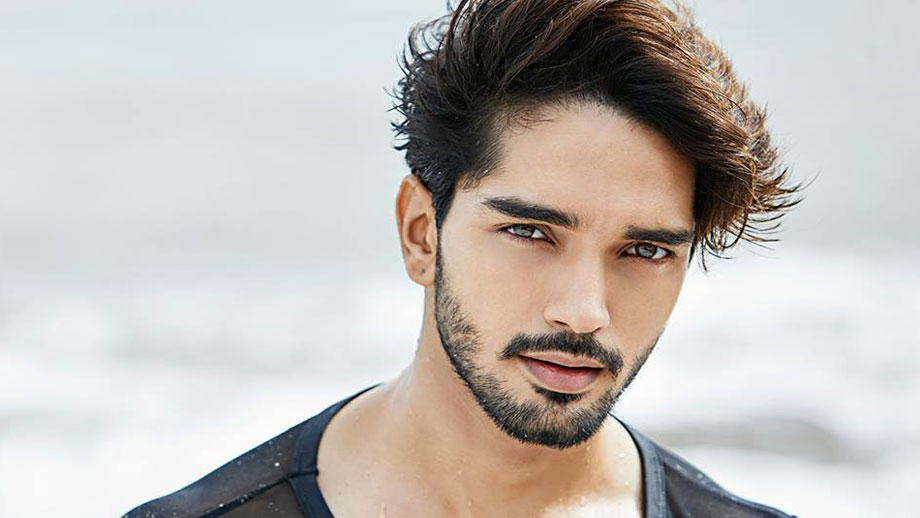 Harsh Rajput who is playing a warlock in Star Plus’ late night show Nazar is a self-confessed easily scared guy. No wonder he has not watched too many international spooky shows. “I live alone, so avoid watching scary flicks. But I did check out Conjuring and others to get the horror feel.”

Talking about his career graph, Harsh who began his acting career as a child in Dharti Ka Veer Yodha Prithviraj Chauhan says, “I always make it a point to push the envelope with different types of characters. My adult career began with Hitler Didi; this was followed by a mentally challenged guy in Sapne Suhane Ladakpan Ke. Janbaaz Sindbad was a fantasy, but there he was a good boy unlike my role in Nazar.”

Talking about the atmosphere on this Gul Khan production set, he says, “Work becomes a breeze when you have great co-stars (Niyati Fatnani and Sonia). We never sit in our makeup room, rather prefer to hang out together, having fun. Although Monalisa (main vamp) is a senior artist, she is much grounded and does not throw any airs.”

The biggest challenge for him as an actor is to essay the evil streak in him when his half warlock side takes over. “My character is still unaware about why he gets supernatural powers. Ansh is a mix of hero and villain, and has lot of depth which will unravel over time.”

“I regard the supernatural genre as cool as you not only get to do something unreal, but also can enjoy watching yourself in different types of look i.e. my colored eyes. Also let’s face it, horror shows have raked in huge numbers in recent times. ”

Harsh is also very happy at the positive public response his character is eliciting. “Although my gym is barely few yards away from my pad, yet 3 people recognized me recently and praised my efforts. An actor is always hungry for viewers’ love which pushes us to work even harder.”

“The early success of Nazar has definitely changed the ball game for me. Now people’s perception has changed. But yes, it also ups the bar and you can’t afford to slacken your pace even for a bit.”