While this show was being remade after years, we think the directors have totally revamped the characters, plot and the relationships. Don’t miss out! 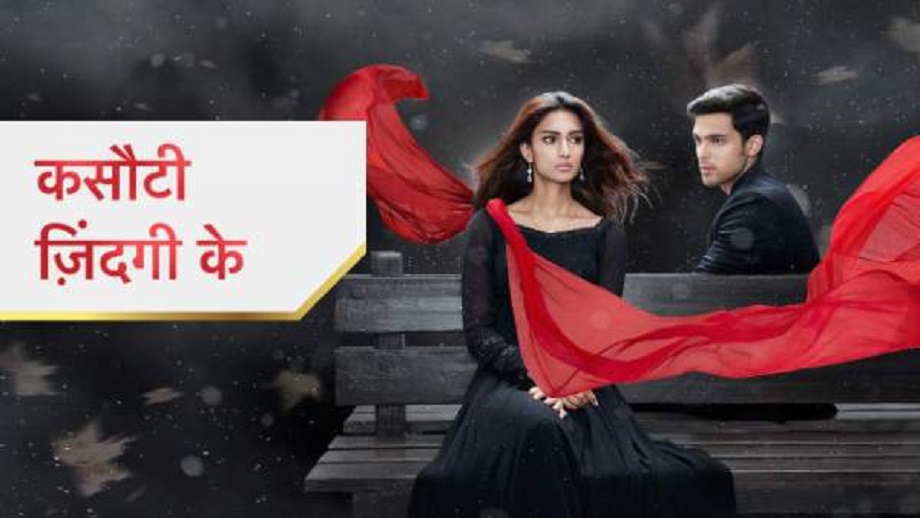 Remember Kasauti Zindagi Ki? A once very famous TV show that aired almost two decades back is now back on our TV screens and you won’t believe the length of revamp it has gone through until you see it for yourself!

There was a time when our mothers used to watch it regularly but the tides and the target audience has drastically shifted now for the new season of now named ‘Kasautii Zindagii Kay’. The second season of this show is back with a bang with new actors and is yet again doing very well and already gained a lot of appreciation from the audience. 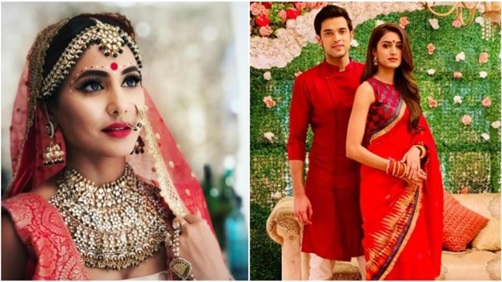 Actor Parth Samthaan is doing a stellar job as the young and dashing Anurag Basu while Prerna is now played by the sultry actress Erica Fernandes. While we TV fashionista, Hina Khan play the iconic evil queen ‘Komolika’. This young and dashing set of actors plus the all new twists that this new ‘Kasautii Zindagii Kay’ is bringing forth, we can’t help but wonder how could that mommy’s favourite show revamp to suit its young audiences, even after decades. This is one of the most iconic television serials from the very famous ‘K series’ of the Indian Bollywood’s director-producer Ekta Kapoor. She was the one who brought a wave with all her K titled serials in Indian television and we never thought a sequel of sorts to this all time serial would actually do so well but we were wrong and how!