In conversation with Upasana Singh. 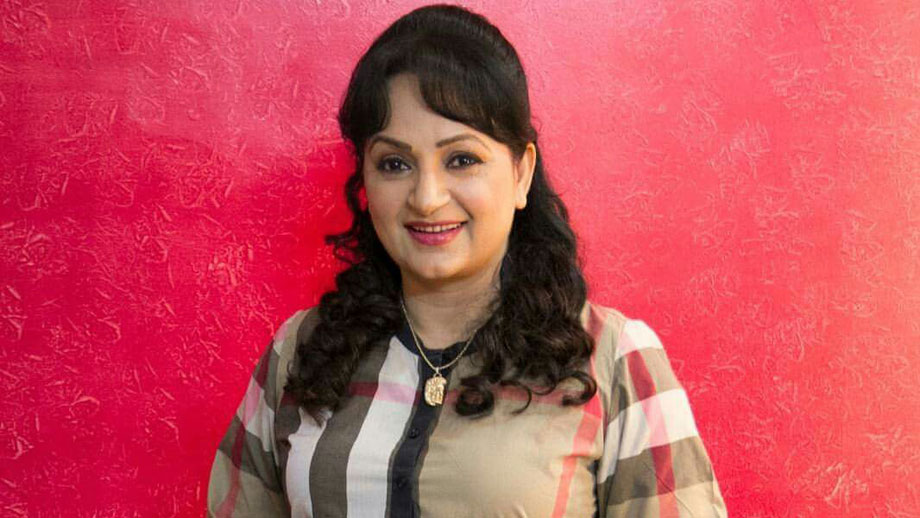 Talented veteran actor, Upasana Singh, now wants to take a sabbatical from daily soaps, and get back to films, where she first came from. “I now have Carry On Jatta 2 (Punjabi) and Sayoni (Hindi) in my kitty.” She was also part of the recent super hit, Judwaa 2.

She would not mind doing more reality shows (hosted Nach Baliye 8), “If something juicy comes along. Daily soaps are not only very time-consuming, but also don’t really give creative satisfaction, unlike films.” Her last daily was &TV’s Santoshi Maa.

Upasana, who really enjoyed her Comedy Nights With Kapil stint, says, “That property made me synonymous with the word bua. Having said that, this Colors show was not my only call to fame; my Judaai (Abba Jhabba Dabba) and My Friend Ganesha characters were also household rages. I was also the number one heroine in the Punjabi film industry, years back.” She then moved to doing TV shows, such as Maayka, Raja Ki Aayegi Baraat, Sonpari, Dil Mil Gayye, etc.

How do you see all that has happened to Kapil in the recent past? “Comedy Nights With Kapil, having all ingredients, could have lasted for years, like CID. It was a hit, not just because of Kapil, but for the whole team.”

“But then, that very team started to break up. I left when the property moved to Sony (The Kapil Sharma Show), for Bua was no longer given her due. The writing had also begun to falter. This was followed by Sunil Grover’s exit. Once TRPs start dipping, it becomes difficult to salvage the situation. Whatever happened was really unfortunate.”

Can we see you being part of Kapil’s, the new Sony show? “Right now, there is no such plan. Knowing my caliber, Kapil will only call me if he has a meaty character. I don’t have problems with anyone. It’s just that I don’t want to be part of just about anything.”

Asked pointblank about industry perception that success had gone to Kapil’s head, she says, “No such thing; sadly, a few such incidents happened, which made some people give credence to what you asked. Creative differences were always there, but this time matters really went out of hand (Sunil Grover incident). I always believe that a person is not good or bad, just that circumstances some times unravel differently.”