In conversation with Akanksha Puri 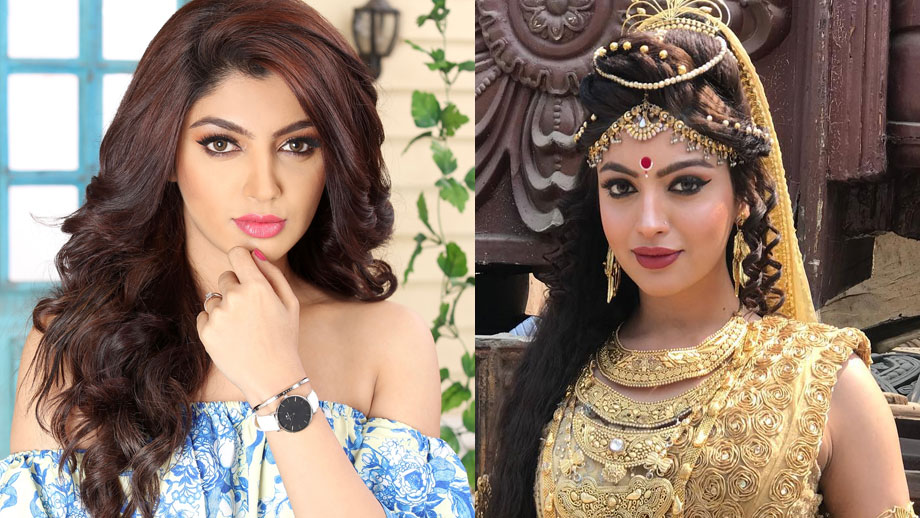 Akanksha Puri, who has been critically acclaimed for her work as Goddess Parvati in Sony Entertainment Television’s Vighnaharta Ganesh, says it changed her and made her a better person both personally and professionally.

She says, “The show has helped me grow as an actor and person. Being the face of the show is a huge responsibility. But whatever responsibility I have fulfilled them to the best of my abilities. Today, when people come to me and say I have touched their lives and that their perspective and vision on life has changed, it feels good. I feel when you work every day TV helps in polishing you as an actor.”

Akanksha further adds, “Initially, I was fighting on the decision that whether I should take up this show or not as it was a challenge for me. I got a lot of comments from people saying that I am too hot and glamorous to play a Goddess. However, my Producer supported me a lot and they gave me this huge opportunity. Later, I was prepared to break the ice and take audiences’ comments.”

The actress says that viewers’ appreciation motivated me to do better. “I was touched when people started idolizing me as Goddess Parvati. They touch my feet and also keep my pictures in temple and worship them. I can’t thank my production house Contiloe enough. My debut show has been positive for me. I am feeling lucky that I have played more than 50 avatars on-screen.”

Finally, she shares, “I am a vegan and religious and that has helped me to play my character effortlessly.”