My family did not believe it was me, when they first saw the tantrik look: Nirbhay Wadhwa
Subscribe Now
Television | Celebrities

Nirbhay Wadhwa who dons the terrifying tantric look in Star Plus’ show gets into a conversation. 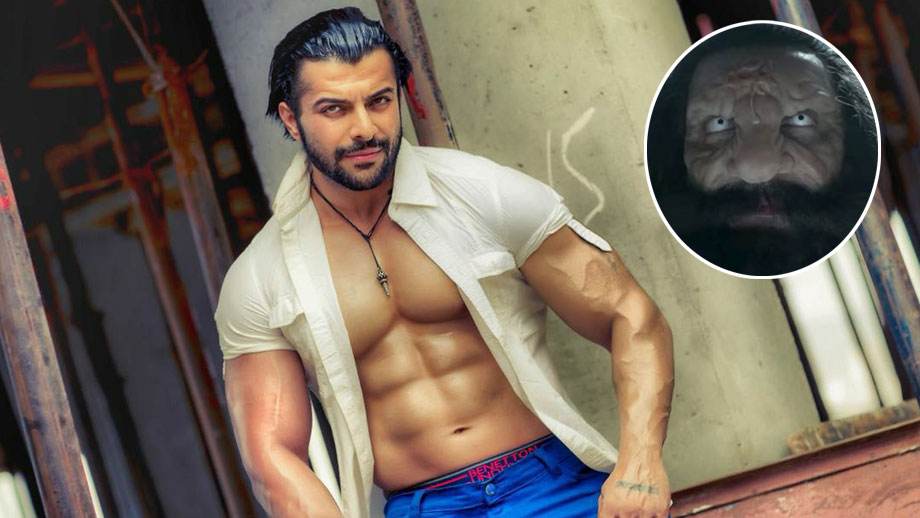 Talented Nirbhay Wadhwa, who ruled audiences’ heart as Lord Hanuman in Sony TV’s Sankat Mochan Mahabali Hanumaan, will soon scare his fans in a never seen before avatar as a Tantrik in Star Plus’ fantasy thriller ‘Qayamat Ki Raat’.

Sharing about his new venture, he avers, “When I first heard about my character, I got scared. And later, when I got the make-up done it was scarier. The make-up artists are professional and the products are safe for my skin so I am really enjoying this phase. I take two hours to get ready, but it is satisfying as I am portraying something unique on-screen. I feel I am a student and I am taking money to learn here. The show revolves around my character. Tantrik is the most important character. I feel blessed and thankful to Balaji Telefilms for this opportunity. I always wanted to work with Ekta ma’am.”

So how was your family’s reaction on your new avatar? He shares, “Initially, I did not inform my family about the show and my character. Later, when I informed them, they did not believe that it was me in the horrifying avatar. But I made them understand. They are also excited to watch me in the new look.”

When asked what he prefers – negative or positive character, he says, “I don’t think of a character being positive or negative. I just accept to do things which evolve me as an actor. I started with a negative character and people used to tell that in the near future, I will be offered the same type of character. However, I played a very positive character of Hanuman. They also said that when you have a huge body, you won’t get shows; but I still got a lot of offers. These are all myths that people have spread. I feel a person should just stay polite and be grounded.”

Nirbhay says that he is ready for criticism. “I am an actor, so I have to get into the character. When I was portraying a Lord, people worshiped me. Now, I am sure, I will be bashed for doing such a role. However, I am ready for all the trolls and criticisms. I feel if I will be bashed, I am doing my work really well,” ends the actor.