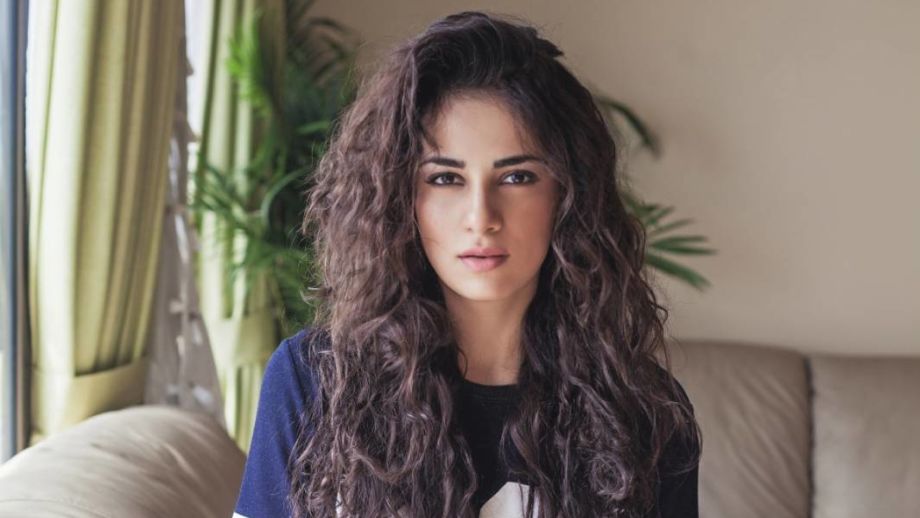 “I can’t reveal much except that my fans will see me in a completely different avatar. Right now we are in the pre production stage and plan to go on floors by year end,” says Radhika to IndianWikiMedia, who has also been part of Jhalak Dikhhla Jaa – Reloaded in 2015.

Like several of her small screen compatriots Radhika too is taking a break from TV till her above film releases,  “ Agreed this is a risk, but sometimes even if you continue to do small screen  shows, they may still tank.  You need to trust your gut instinct.”

On every TV actor’ s dream to make it to the big screen , she says ,“ We are conditioned to think  that  Bollywood is the  ‘IN’ thing, and lot of it also stems from the fact that  films make  great content compared to other mediums .”  .

She also feels that today times are changing and web is giving films a run for its money, “Youth don’t have time to go to the theatres unless it is a great story and rather check out a web series.”

She has no qualms about doing bold stuff as long as it is justified by the content. “Web is working for they show the truth, today girls do wear certain type of clothes and don’t necessarily wait for marriage to have sex.  Having said that I will not do anything which is just added for masala.”

So does she think getting a film changes the perception of the TV world to her? “No I rather pay attention to my own thinking. If getting a juicy film or TV show makes me more self confident, it is a good thing.  I listen to the world but don’t let them get to me.”

It is said that TV actors start flying all over when they get a film.  “I can’t say much about it, it depends on people and their opinions.”