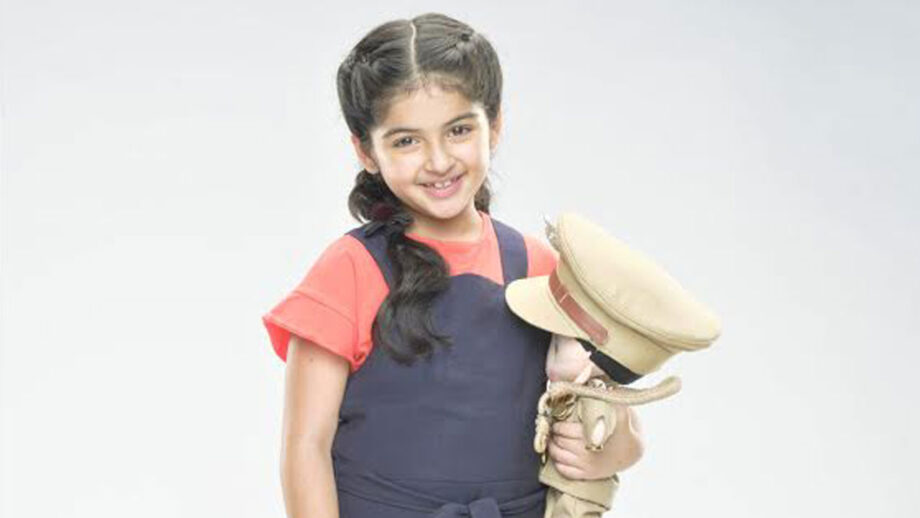 Sony Entertainment Television’s Patiala Babes is a clutter-breaking show with a progressive storyline, which made the audience realise the transient nature of life. Initially, the beautiful bonding between Mini (Ashnoor Kaur) and her on-screen mother Babita kept the audience hooked. However, post the leap, the show now revolves around the growing bond between Mini and her stepsister Arya (Saisha Bajaj).

The little actress has adapted to the character quite effortlessly and is garnering praises for her portrayal. In a very short time, she has become quite popular on the sets and has bonded well with all her co-actors, especially with Ashnoor Kaur and Saurabh Raaj Jain, who plays the character of Neil – the head chef of the restaurant, Patiala Babes. Other than her popularity, Saisha has impressed the cast and crew with her commitment to work as a child actor.

However, the little actress loves watching movies when she is not shooting or studying. Recently, Saisha revealed that she loves animated horror movies and it is her only reason why she wishes to come back home on time after her shoot. She makes sure she watches at least one thriller movie a week.

Talking about her love for animated horror flicks, Saisha said, “I love to watch all kinds of movies, but my favourite is the horror genre. I love how it keeps me on the edge of the seat and is always so exciting. During shoot breaks, I keep narrating and enacting those horror stories to Ashnoor didi and Saurabh bhaiya and scaring them. I also love reading horror books such as goosebumps.”