I feel fortunate and blessed to have been part of Piya Albela: Akshay Mhatre | IWMBuzz
Subscribe Now
Television | Celebrities

Akshay Mhatre the lead of the recently concluded show on Zee TV, Piya Albela talks about his journey with the show. 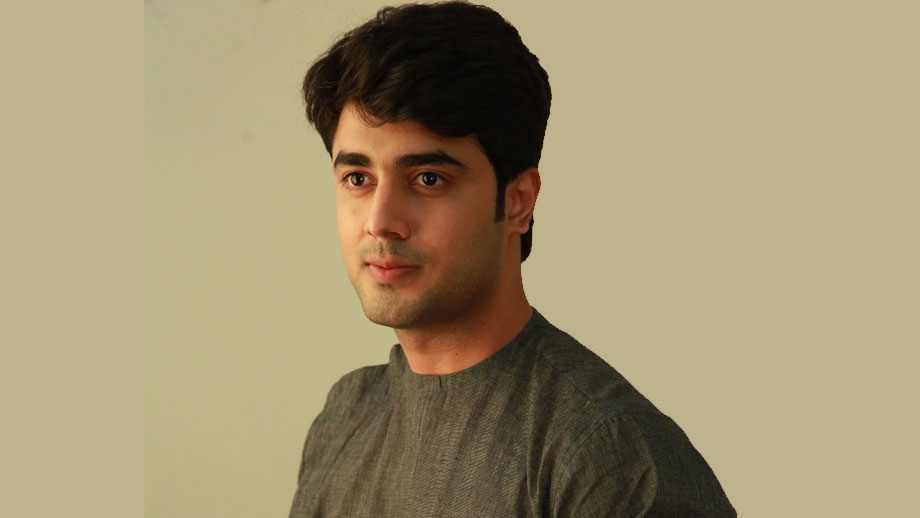 Demure and soft spoken Akshay Mhatre, who is presently on cloud nine after gaining a very good response for his character of Naren in Zee TV’s Piya Albela, says that the show gave him respect and love.

“Piya Albela means a lot to me as it has helped me grow as an actor. I was an actor before and did shows too, but this show has given me a lot of fame, respect and love from the fans. The credit goes to my entire team including production, cast and crew. They have given me enough freedom to work the way I want and have let me explore myself as actor and use my capabilities,” shares the actor.

Akshay’s Hindi debut drama Piya Albela recently went off air and he is already missing it. He says, “It has come to an end. The journey has been fruitful. I can’t put it in words. 2 years ago I was selected for the show and in this journey I have explored all shades possible. I feel fortunate and blessed. I am already missing the show.”

Finally, Akshay avers, “I have started getting few calls from production houses but after playing Naren, I want to do a challenging character which excites me. I don’t mind doing a negative shade too but something which is out of the box.”