Harsha Khandeparkar who has entered Yeh Rishta Kya Kehlata Hai gets into a conversation with IWMBuzz.com 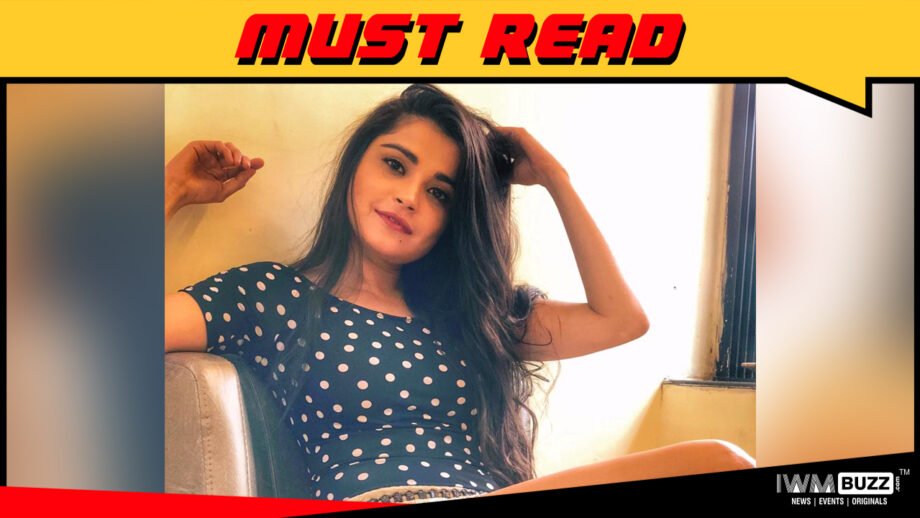 Replacing the popular actress Mohena Kumari to play the role, Harsha is happy and glad to be the ‘chosen one’.

Says Harsha, “I was told that the production house was looking for a replacement for Keerti for a while. And when I was told that I was the chosen one, I was on cloud nine. Also, the character as coming back after a while, and with a bang. Obviously, Yeh Rishta Kya Kehlata Hai has been a very successful and popular television show. And to work with Producer Rajan Shahi has always been my dream. So there was no reason to refuse this role.”

“Getting into an established show and role was making me extremely conscious. But when I went to the set on the first day, the way the cast and crew welcomed me, made me feel like home. I immediately felt comfortable and this made me slip into the role with much ease,” she adds.

“Keeping the nuances and behavioral instincts of Keerti intact, I will give the role my own perception and input. Every actor has his/her own way of working into a new role. So I will do my part of it with utmost sincerity. Mohena Kumari as Keerti had a huge fan following. Surely viewers will miss her. But I am confident of doing a good job,” Harsha expresses.

As a message to Keerti and Naksh fans and to the loyal viewers of the show, she avers, “I am sure Mohena is being missed. She was cute as Keerti. I assure you all that I will do a good job and viewers will again love the Jodi of Keesh. Keep loving me as Keerti Naksh Singhania.” 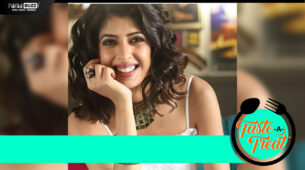 The best compliment was when Rohit kissed my hand for making a chicken dish: Aishwarya Sakhuja 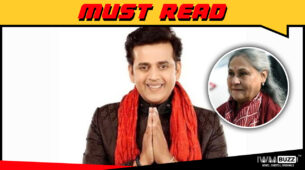 Jayaji Is Like My Mother, I Touch Her Feet: Ravi Kishan