Personality of Zain is not just a piece of cake. So what are Zain Imam’s fitness secrets? 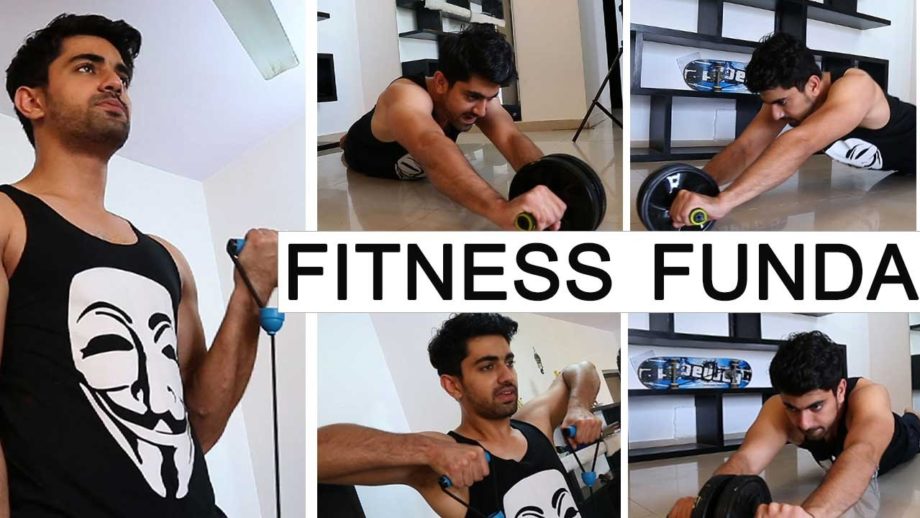 Zain Imam aka Neil, as he is fondly referred to as, is enviously attracting a lot of attention these days due to this impeccably perfect body. And we are not surprised! Having recently been the buzz of the town for his outstanding performances in an Indian stunt show, Khatron ke Khiladi, Neil has made quite an impression on the audiences, age no bar! His glamour has been perfectly complementing his refined acting skills time and again, in television serials like Naamkarann, Tashan-e-Ishq and Khatron ke Khiladi, to name a few. Social media posts are going to the lengths of calling him the ‘National Crush of Girls’. A body to die for and charms that would kill millions, everyone is eager to know what Zain Imam’s diet secrets are! As it turns out, the bewitching physique and personality of Zain is not just a piece of cake. So what are Zain Imam’s fitness secrets? Recently, in an interview, Zain Imam has unveiled the secrets behind his flawless bodily.

For Zain Imam’s diet plan, He says, “I generally have eggs, brown bread and omelette for breakfast. If my maid comes on time, I love to have rajma, chicken ordaal. And lunch should be light especially if you’re working. Heavy lunch can make you lethargic.”, or at least that is how Zain feels after heavy lunches! He is also a man of dessert as he expressed out of excitement, “For dessert I can have anything like choco mousse, choco lava and many more”. When asked for a diet advice he would offer for his fans Zain promptly said, “Eat whatever you like. Just keep it simple, stay healthy and fit.”

As far as this charming man’s muscle building is concerned, Imam does handstands a lot! He believes that handstands enhance one’s balance and stamina.

Looking at him, it sounds about right! He also loves working on his hip flexors, hamstrings, inner thigh muscles, obliques and lower back and performs ample ring training exercises. His physique is definitely testimony that all the exercises, his daily routines and dietary habits are paying off!

Currently he has bagged many positive roles on the small screen and soon plans to debut on the big screen. We would all love to see more of him, wouldn’t we?