Sehban Azim who essays the lead role of Malhar Rane in Tujhse Hai Raabta talks about his role and what he likes about it. Popular actor Sehban Azim always had the opinion that he was not quite comfortable in the TV shows that have huge drama.

However, he has proved himself wrong by carving his own path as the lead in Zee TV’s show Tujhse Hai Raabta (Full House Media) wherein every episode is loaded with high-voltage drama.

Says Sehban who is playing the role of Malhar Rane, “I was earlier running away from high drama shows. However, I am enjoying being in one now. I think such shows work.”

The show is rating really well and this makes Sehban happy.

Ask him about the factor that connects with the audience, and he says, “There is a relatability factor with the characters. The flaws in my character come across as genuine. The story is very fast-paced and good.”

Talking about his own character, he states, “Malhar is not black at all for sure. However, the shades of grey come and go which makes him more human and realistic. I get messages from fans that they like me in this role.”

For Sehban, the best aspect about the role is that he plays a cop. “Yes, firstly, I am glad that I get to play an ACP officer. Secondly, the pain he is going through owing to the wife’s betrayal is where I can connect to. I can feel the pain of the character. He has been creating problems for himself and for people around him because of the problems he has faced.”

Sehban simply adores the little kid who happens to be his onscreen son in the show. “We have a small kid on the set and everybody is seen taking care of him on the set. I love him a lot. However, I am not able to have those cute scenes with the kid onscreen.”

Sehban is the centre of women’s attraction on the set. And he explains that to us saying, “I am the only man around a family which has 6-7 ladies and then there is the little kid. It is interesting for both of us and we are having fun.” 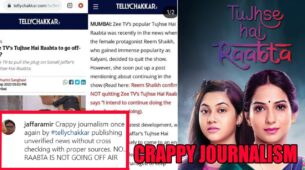 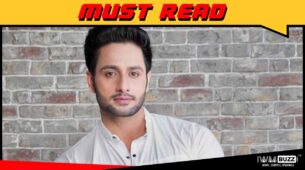