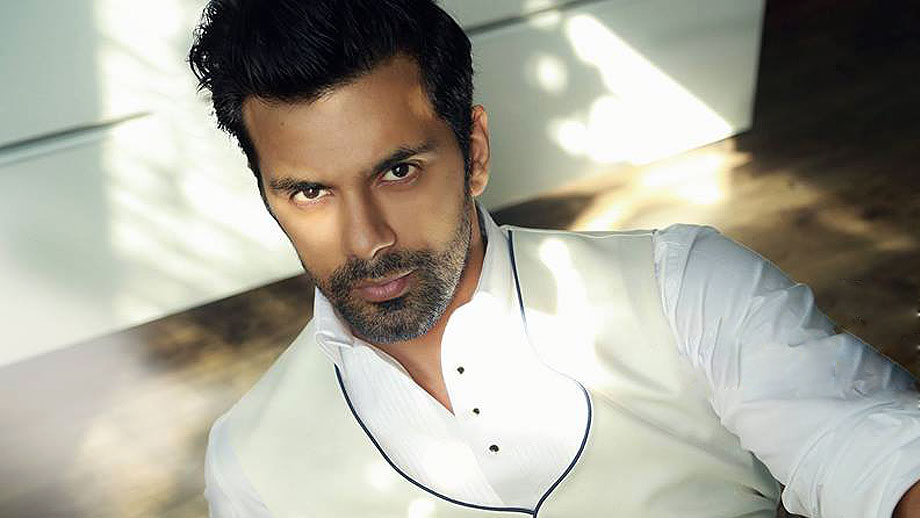 Although, he welcomed bappa for two consecutive years at his place but last year he decided to help the real lord Ganesh. Not many are aware but Anuj raises money and donates it to an NGO named Wildlife SOS. The NGO is located in Mathura and it is an exclusive elephant conservation and care centre.

He says: “I am not against the festival but at the end of the day faith is the most important thing. I have seen people throwing the idols in beaches and other stand on them. I also saw a dog peeing on the face of the idol which came to the sea shore. We enjoy the occasion as our comfort. People drink and dance on item songs. It has become commercial business.”

When we ask what message he wants to spread through his activity, he avers, “I just want to convey that instead of making a lot of noise during the occasion, help elephants. I call it living Ganpati. I am being supported by many celebs too in my cause. I donated the money to organization and I personally went and checked how they utilize the donation. I spent my day with them and also gave bath to the elephants. That was my way of visarjan. I felt so happy and blessed.”

He continues, “Religion has become comfort and is molded accordingly.  There is a thin line between superstition and faith. If you really want to celebrate then first understand why it is done? What is the motive? How it started? It is not the correct devotion. Let’s start doing it as a good cause and help the needy.”

On an end note, he likes the way Rakesh Bapat celebrates the festival by creating his own Ganpati and doing Visarjan at his place. 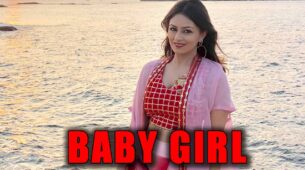