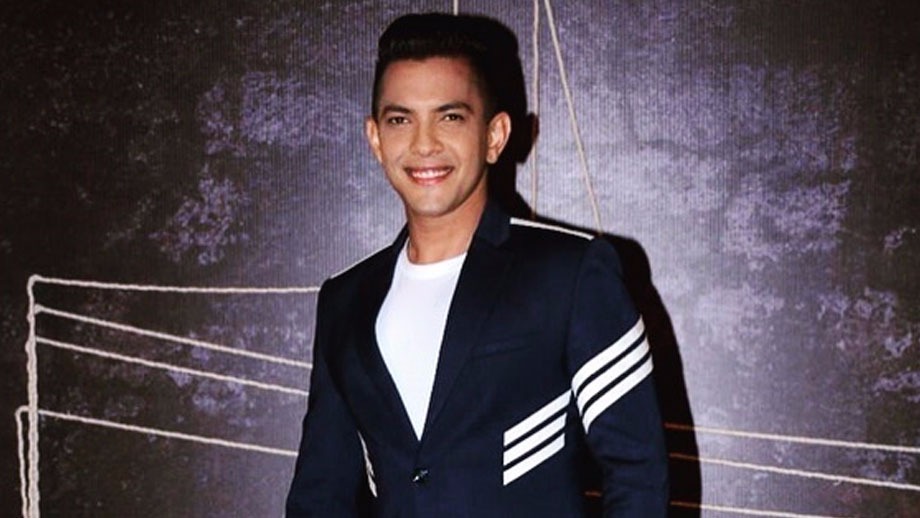 Singer/actor/host Aditya Narayan, who is in the face-off for winning Khatron Ke Khiladi, is miffed with certain sections of the media.

“I will not say all, but a few of them only focus on negative aspects.” A lot had been written about this son of well-known singer Udit Narayan’s off-screen actions, especially public fracases.

“There is much more to life and a person than just this. We celebs are also normal individuals who get up and go to work. The only thing that separates us from the rest of the crowd is the glamour and glitz. I know there are a few actors who like to thrive in controversy, but not me. I just want to do good work. I am not hungry for fame, having been around for over 20 years (he started as a child artist).”

When asked as to why he is not seen in Sa Re Ga Ma Pa L’il Champs, a format he had been hosting for years, he says, “The original team there had changed over the years. And to be honest, it was getting monotonous doing the same thing over and over again. Sometimes, it is important to give a break to each other. Having said that, I wish Ravi Dubey (new host) and the entire team (Shaan, singer Richa Sharma and music composer Amaal Malik) all the best.”

“I was lucky to get a live show which is so popular. A judge like Shankar Mahadevan really raises the bar. Diljit Dosanjh will add the filmy touch. Last but not the least, seeing someone like Neeti Mohan sitting on the judge’s dais makes the contestants feel that one day even they might grace a big show.” Neeti was a product of the reality show system.

Besides Rising Star, he will also be seen in new Colors prank show, Khatra Khatra Khatra, with a few Khatron contestants.

Talking about his musical career, Aditya says he will give it more attention some time post rains, “As I have one more TV show up my sleeve. Post that I will give the tube a break and return to my roots. Till then, I have a couple of singles, plus my band gigs are always around.”