Given his girlish hobbies, it will be a challenge for the actor playing Roop post the leap: Falaq Naaz
Subscribe Now
Television | Celebrities

Falaq Naaz talks about her present stints on TV. 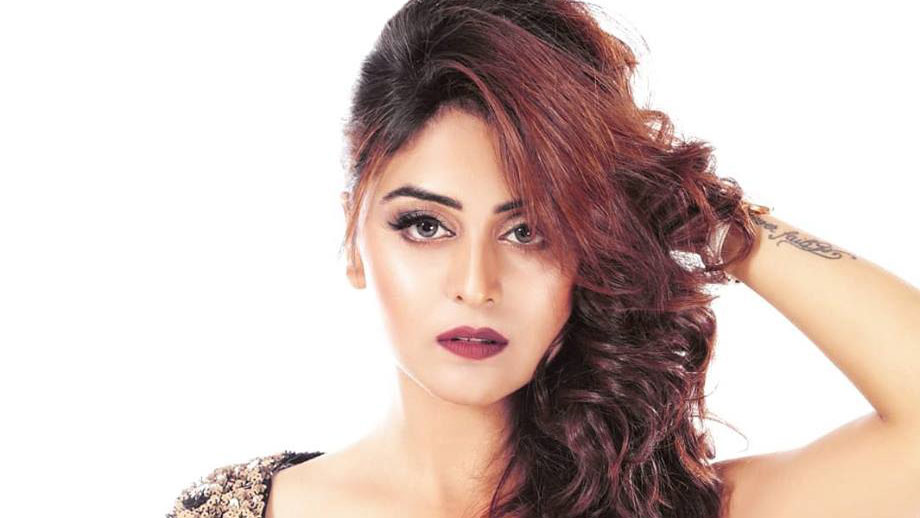 Falaq Naaz, who is currently doing Mahakali — Anth Hi Aarambh Hai and new show, Roop – Mard Ka Naya Swaroop (both Colors) has no regrets that despite being around for the last 8 years, she has not yet got a lead in a major show.

“Apart from the fact that netting the main protagonist is a matter of luck, I am more interested in graph of the character rather than just its billing. Supporting characters also play an important role in the narrative. We all put in our best,” she says.

She adds, “I have been lucky to get very strong characters in shows like Sasural Simar Ka and Bharat Ka Veer Putra – Maharana Pratap. Even now I am playing the pivotal role of Goddess Sarawasti in Mahakali; so I obviously have a lot to say and do.”

What is the biggest challenge in a mytho? “For me, it is the heavy costumes, especially in non-air- conditioned sets; we end up getting rashes. But again, this is what we have signed up for. No one is forcing me to choose this genre. I have done Devon Ke Dev…Mahadev (Sita Laxmi) as well.”

Coming to Roop, this estranged sister of fellow TV actor, Shafaq Naaz says, “Although it is a cameo, I could not say no, as Producer Rashmi Ma’am (Rashmi Sharma had given her the much talked about role of Jhanvi, in Sasural Simar Ka) asked me to do it. Also, one needs to appreciate the import of my teacher character in framing Roop‘s (Afaan Khan) egalitarian personality. At a time when all dissuade him from taking up dance, she encourages him.”

While hailing Roop for its attempt to change social thinking, Falaq also feels, “There is a fear that a certain section of the audience might not like Roop having girlish hobbies. Given the above outlook, it would be quite a challenge for the actor who will play the grown-up Roop, post leap.”

Looking ahead, she would be game for a web series as well. “If something juicy comes up, why not? My definition of bold is not stripping but having the gumption to say and do stuff that one likes.” If you get a character that is required to drop her clothes, will you then say yes? “It all depends on who is making it and how it is shot. If I’m comfortable, I might do it; if not, will decline it, period.”