An actor is not born by birth as an actor, he to have to go through many ups and downs in his life and career and then what he reaches the true path of success. The handsome and broody Sehban Azim also has his journey to success. 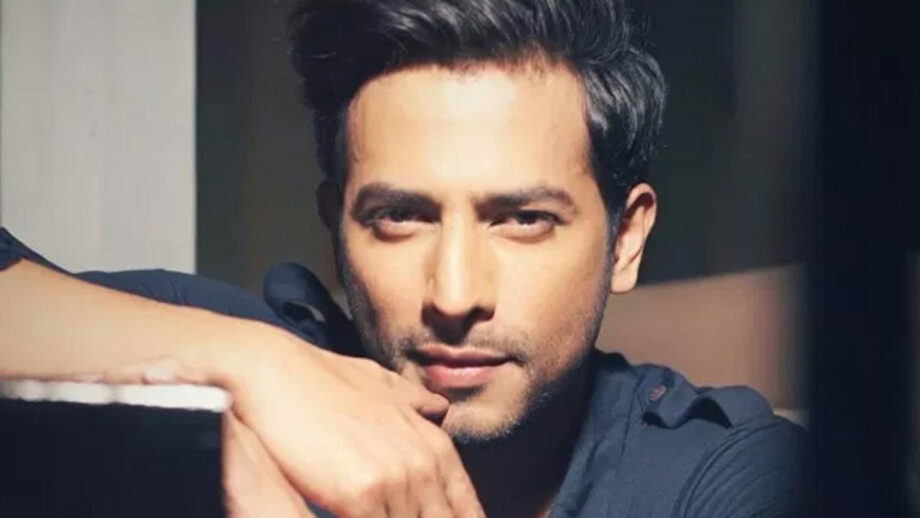 Sehban Azim is a Popular a well-known face of Indian Television. He is not only a popular actor but also a popular model. He is famous for playing the role of Dr. Yuvraj Oberoi in daily soap Dill Mill Gayye. Likewise, he is best known for his lead role in a short film Stations. Azim began his acting career from a short film Stations in 2008. This film got several awards including Best Short Fiction Film, the Best Scientific Film and another for Best Editing in the 56th National Film Awards. From 2009-2010, he starred in Dill Mill Gayye, where he played the role of Dr. Yuvraj Oberoi When asked about the turning point in his life, he avers, “I am grateful to this industry for everything. It has been a beautiful journey so far. I never expected so much love. I have grown and learned throughout the journey. It was one of the biggest decisions and a turning point in my life when I decided to leave a well-paid job for an acting career. I was making good money in my job, so it was a big risk to shift to Mumbai and work as an actor. I had no connections here. However, my family has been always supportive and helpful. Now, I have a lot of friends in the industry who are like my family. I have a soul connection with them.”

The handsome hunk, Sehban Azim’s charisma has made him a star amongst the girls. Continuing the streak, Sehban is currently seen in Zee TV’s new show Tujhse Hai Raabta produced by Full House Media. After his stint in Colors’ Bepannaah, the actor is playing the role of ACP Malhar Rane in the new venture

He is ruling each and everyone hearts.

Salaam-E-Ishq: Sehban Azim sets the stage on fire despite injury