An Actor is not successful write from the beginning but his hard work and dedication towards his work and career are what make him successful. Let us look out at the success journey of Handsome and Broody Shabir Ahluwalia. Shabir Ahluwalia is a name that is recognized for more reasons than one. He is an actor par excellence, who is known in the industry for this immense talent, acting chops and brooding looks that bring the X-factor to every character.

Everything from playing a doting son to the once angry and now a little mature and sobered down husband, to being the loveable father for this daughter, Abhi has been there and done it all on the show, and with the utmost of grace. 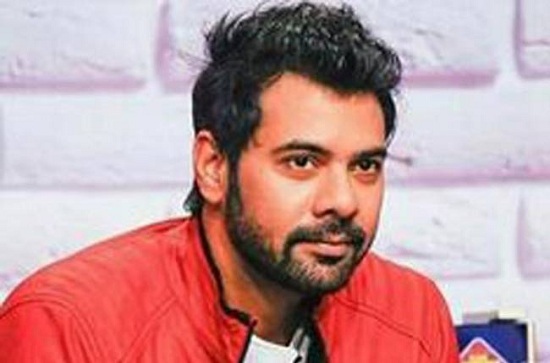 He began his career with show Hip Hip Hurray but became recognized face from the Television serial Kahiin to Hoga. Since than Shabir Ahluwalia, the Handsome hunk is seen taking a step ahead and moving forward in his career. Since the year 2015, he is ruling the Television with his best portrayal in the show Kumkum Bhagya and his Chemistry has also created wow and love among the audience.

Shabir Ahluwalia not only focused on acting but also participated in reality shows and has won third place in the Fear Factor: Khatron ke Khiladi. Also, Shabir Ahluwalia was seen as the host of the show Nach Baliye, Guinness World Record and Dancing Queen. 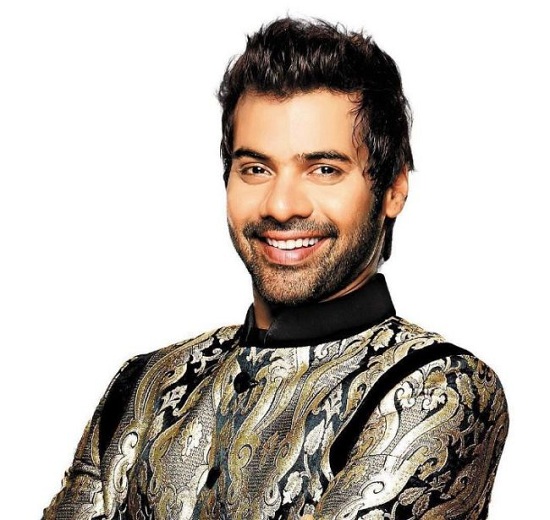 Also, this popular face moved and was a part of films also. His versatility in all fields is ready what makes him really successful. His amazing acting and style is the reason he has been nominated for various awards and also has won many awards from them.

We are certain that he is one of those rare actors amongst his contemporaries, who deserves all the recognition and praise that he can get because he is one of the best of the lot. He is really amazing and superb when it comes to acting and style and that makes him immensely successful. 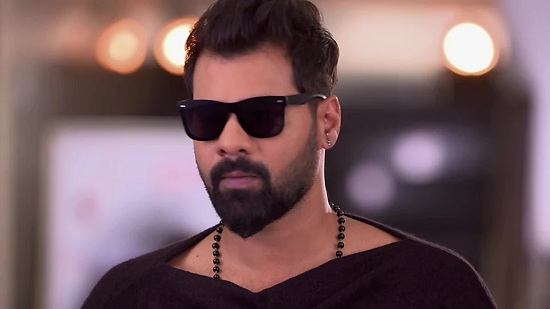