Archana Taide Sharma talks of her achievements in the year 2017 as Writer and Producer. 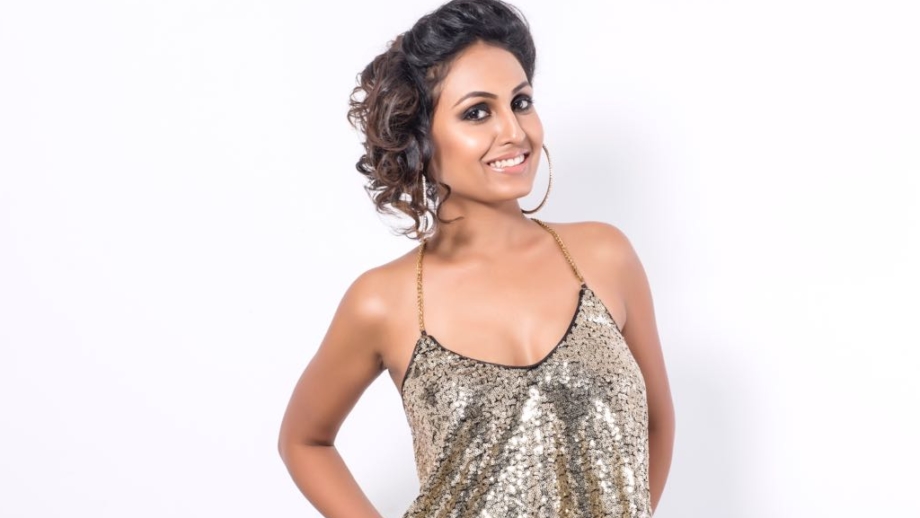 Archana Taide Sharma, last seen in Santoshi Maa might be missing from the acting front, but it seems that she has had a fruitful year as a maker and writer.

Not many would know that she has conceptualized few shows for the Odia television industry, and all her shows have been doing really well being hits.

Her last show Jeeban Saathi which airs on Sarthak TV opened with a TRP of 9 in March 2017, becoming the first show ever to see such a big opening.

Now Archana is all geared up for the launch of her new show To Akhi Mo Aaina which will air soon on Tarang TV. The promos of the same are out and have bagged a positive response.

We also hear that her production house Rachayita Films Pvt. Ltd is working on something on a big level. The buzz is that it is something really interesting.

Archana Taide Sharma in conversation with IndianWikiMedia.com told us, “My goal is to expand my creative horizon. I always wanted to create things from scratch and hence I started small with the regional space to learn and grow. By God’s Grace, my ideas connected with the audience and makers.”

Talking about the year 2017 and the achievements, she states, “The year has been enriching. A huge experience and a stepping stone for something really special and big. The year has been my true revelation to myself. I could find those possibilities within me which I never thought existed.”

On her plans for the future, Archana states, “Immediate plan is to celebrate New Years with my hubby Ashish and best friends Vishal Aditya Singh, Tia Gidwani, Vaibhav Mutha in Singapore. My writing work shall be showcased through visual medium. As of now, I can’t reveal much about it.”

Archana is married to popular actor Ashish Sharma whose big show Prithvi Vallabh will launch in the New Year on Sony TV.

Archana, wish you more success in the New Year. Tushar Chawla roped in for Star Plus’ Karn Sangini I have a strong inkling that I will be able to set right the ‘broken bridge with viewers’ with Salim Anarkali: Producer Aniruddh Pathak 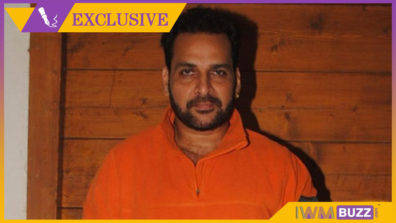