I am happy that I received good response from everyone for my performance: Chhavi Pandey on Kaal Bhairav
Subscribe Now
Television | Celebrities 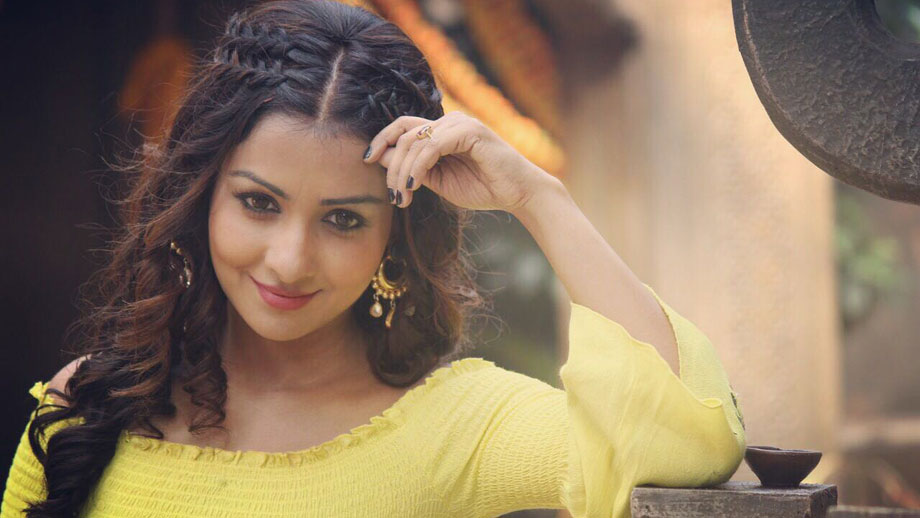 The biggest mystery of the suspense thriller show of Star Bharat’s Kaal Bhairav Rahasya is finally revealed. The audience is shocked to see Namrata (Chhavi Pandey) behind the mask of Kaal Bhairav.

Talking about her role-reversal, Chhavi shares, “It was shocking and surprising for the audience to see my character’s different avatar. I have always played positive roles so far in my career. This role is not negative but since childhood she has faced certain issues hence she has a different personality. After the revelation, audience, producers and channel really loved my performance. The love was the biggest appreciation for me.”

Chhavi believes that it was really challenging for the audience. “When I was told about the story line. I was really thrilled. I feel as an actor you should be ready for such challenges. I am happy that I received good response from the audience as well as from the team for my performances. I took inspiration from Priyanka Chopra’s character from Aitraaz and Kareena Kapoor’s role from Heroine.”

Now, the mystery is revealed so do you fear fans’ connect will go away. “We were really confident about our product hence we never thought about the TRP game. Initially, we had the highest TRP in the first week after the channel revamped.”