Shakti Anand talks about his new show on Star Bharat and much more. 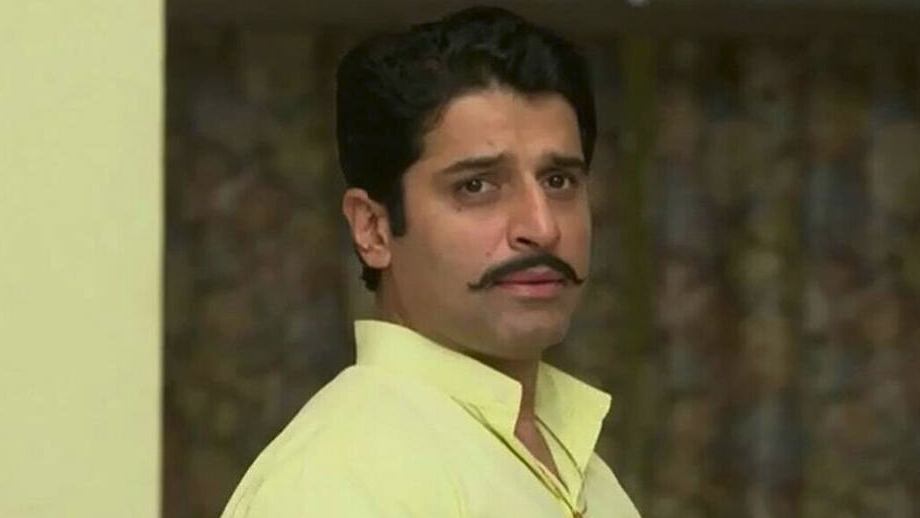 Says the actor, “I am playing the King of the peaceful Maling, which has no army. I can’t say more. Why don’t you watch it when it comes on air?”

He is playing father to three princesses. The story will obviously focus on their love lives and palace intrigues.

Shakti, who has earlier done the historical, Bharat Ka Veer Putra – Maharana Pratap, says that the former is more of a challenge. “You need to confine to known history, while in fantasy you can do as you feel.”

“All genres, be it daily dramas, historicals or fantasies, have their own challenges and fun. Like here, we do lots of chromo shoots. Agree, absence of background can be a downer, but we actors know our craft. And it is not that we are shooting alone, we have other actors to emote with,” adds Shakti.

He has shaken a leg in Nach Baliye 1 as well.

What makes you stay in the race, even as several others have come and gone? “Hard work and taking care of your fitness are the prerequisites according to me. I always make it a point to hit the gym whenever I can.”

Looking ahead, he would be game for web series as well. “I have not tried it yet, so really can’t comment much on the same.”

But the format is full of sex and sleaze? “What else will you watch alone? This format is anyways not for family viewing, which is what TV’s USP is. Not everybody is blessed enough to watch stuff (lip-locking and other stuff) in front of parents.”

Would you be ready to kiss on screen? “I really don’t know. I might go ahead, for one should always be ready to experiment. Let’s face it; there is demand for such explicit content. If I don’t do it, somebody else will.”

Would wifey Sai Deodhar mind the same? “Well, like I said, I am not sure, and not all web series go down that road.”