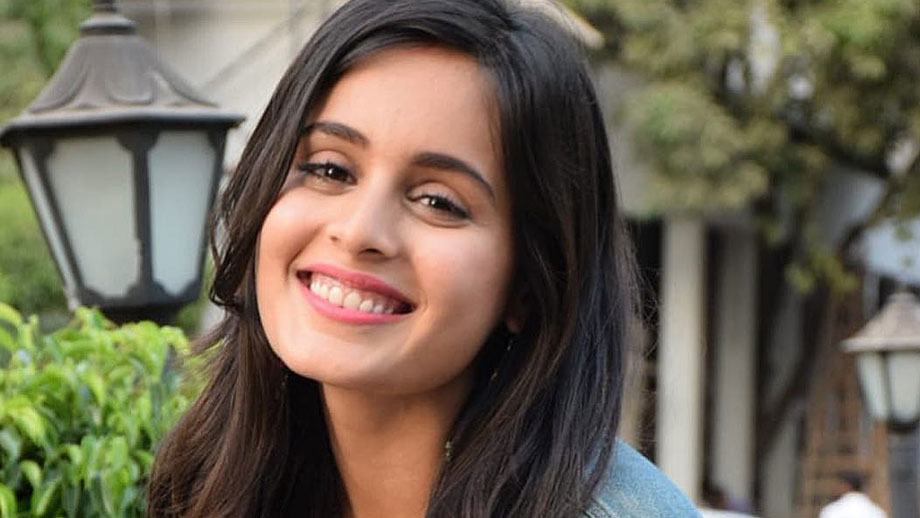 Well, the show has opened up with great number in the first week of its launch.

Isn’t this an amazing news?

The show TVR was 2.5 in the first week, beating all other shows of the channel.

Sharing her excitement and happiness, she comments, “I couldn’t be happier and prouder about being part of a show that resonates with the audiences and promotes a progressive thought. I feel extremely happy that fans and viewers have been supportive and have been showering their love and appreciation on the show and its characters. It simply proves that our hard work has paid off. Viewers will witness more romantic moments between Mishti and Abir, family drama and sibling chemistry as the show progresses.”