Although it is not the month of February, love is still in the air and we all can feel it because of these two adorable couples, Hina Khan and Rocky Jaiswal and Jasmin Bhasin and Aly Goni.
Hina Khan is an Indian television actress who is recognized for her character of Akshara in the serial Yeh Rishta Kya Kehlata Hai. While Hina was the lead in the show, Rocky Jaiswal was the executive producer of the serial. The two met on the set of the show and since 2014 have been together. We don’t see much of their pictures together on social media, but they do post pictures when they have to express their love for each other. Maybe because they do not post about their private life has made their relationship last long. 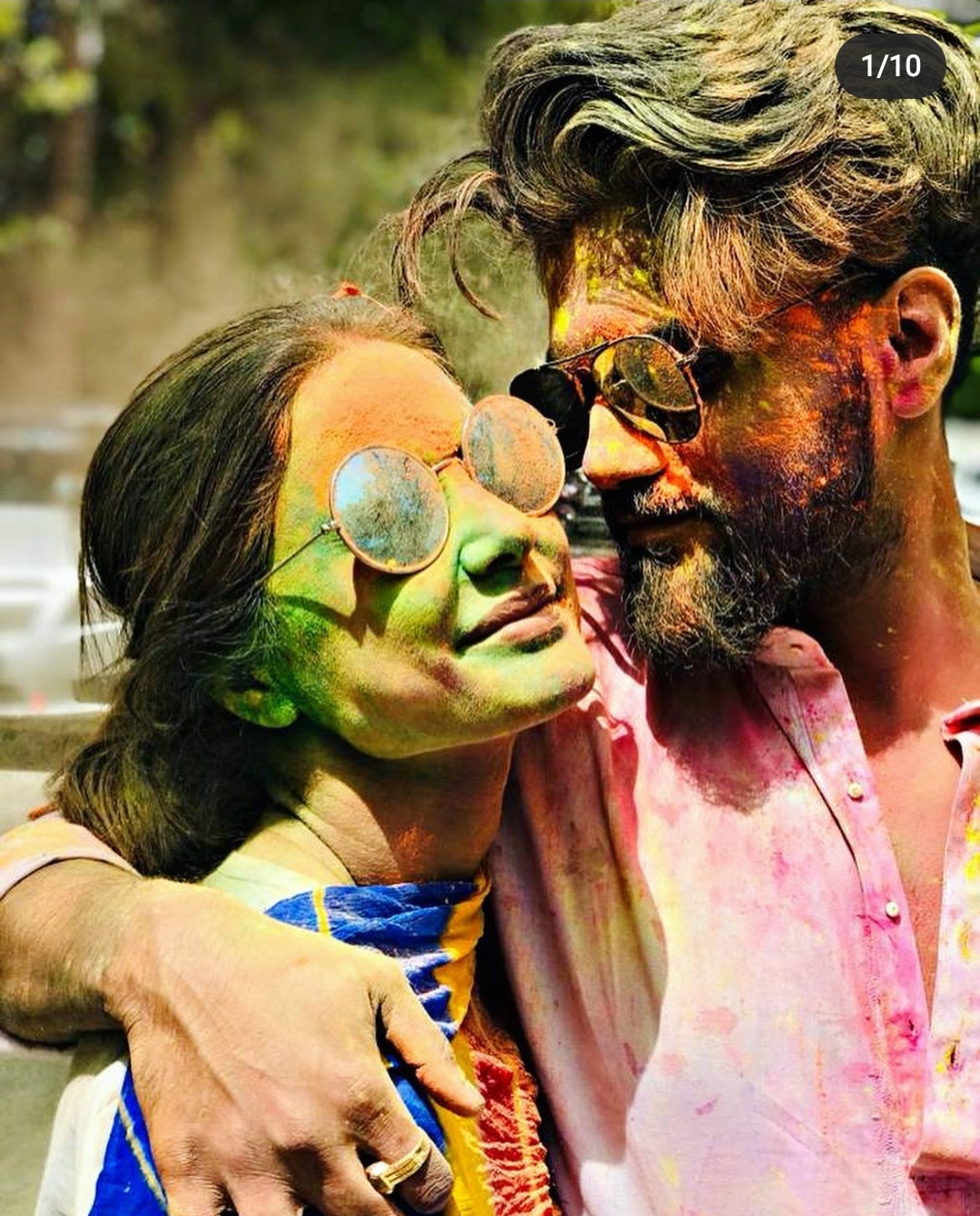 Aly Goni and Jasmin Bhasin have created a special place in the hearts of the public, since they were seen together in the Bigg Boss house, in season 14 of the reality show. The duo quickly became a trending couple which people began to address as #Jasly. Aly Goni was a wild card entry in the Bigg Boss house, who came to support Jasmin. They have been friends for years and count on each other to be one another’s strength. They recognized their feelings for each other while being on the show. There were a lot of talks regarding proposing to each other and even discussed spending their lives together. Want to have a fit and 'peaceful' life like Tamannaah Bhatia? Actress reveals her secrets

Find out which are the favorite places of Elizabeth Olsen

The contestants this year are a good bunch: Abhinav Shukla on Khatron...

I am glad that I am climbing up the ladder as an actor: Sai Ketan Rao...

I have been battling endometriosis - The Kapil Sharma Show actress Sum...