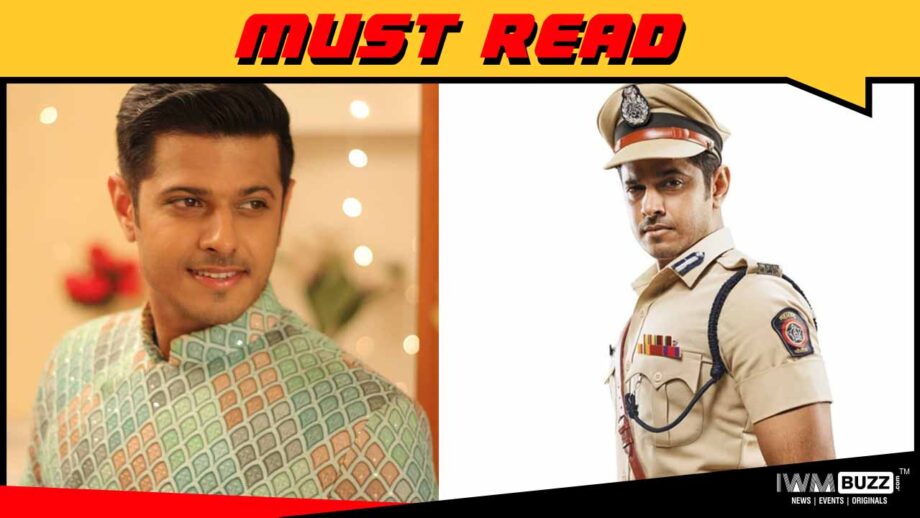 Young and dynamic Neil Bhatt who started his career with Boogie Woogie and Arslaan, is best known for his role in Gulal and Roop Mard Ka Naya Swaroop.

In conversation with IWMBuzz.com, Neil spoke about his new show and more. Read on:

As an artist, I lookout for a few things when I take up a project. One of them is the script and narration and obviously, what I can bring to the table. This show had everything that I wanted to do. I am actually realizing this while performing every day. I believe there are a lot of layers to the character. It is a full-fledged story. I am glad to work with such an amazing production house and co-stars.

What do you think is the USP of Ghum Hai Kisikey Pyaar Meiin?

The USP of the show is its writing. I always believe script and content is king. Later, the making and superlative performance of the entire cast make the show or series a hit. Every actor of this show is an amazing performer. At the end of the day, the show is on Star Plus so it is like the cherry on the cake.

What preparation you did for the role?

Having had an opportunity to play the role of an IPS officer for the third time in a row, I am fairly clear in my mind that what would be required of me when I put on the uniform. In Diya Baati, we had a whole training process from being a cadet to an IPS officer. However, the big challenge was to make Virat different from the characters that I have played earlier in my career. Earlier whenever I took up a character, it is me who is trying to portray a certain role. However, this is the first time I have based a character on myself. I won’t say whatever Virat does is Neil. However, the behaviour pattern, the approach to certain things, I derive that a lot of them from my personal experiences. You can say that the inspiration for Virat is my own life (my behaviour pattern). Portraying the role of Virat has been an honour and satisfying experience.

How was your lockdown phase?

My lockdown phase was fairly decent. It did take a hit on everyone and likewise, it took on me. I got to spend a lot of time with my family. Thankfully we got time to be with each other. All the household work was divided amongst my parents, sister and me. I made sure that there is a regime in my life. I knew that I will be working on this show so I kept myself busy and was preparing for the role of Virat. I also spent a lot of working out at my home. Also, I stayed connected with my friends via phone calls and that’s how I spent my life.

What did you miss the most during lockdown?

I missed the security that everyone would have if there was no lockdown or no pandemic. If I step out of my house, I will be safe, this security was missing. Otherwise, I was pretty much fine. I missed going to a restaurant or a café to just relax and eat whatever I like. I also missed going to my favourite places like Carter Road, Bandstand, Juhu Beach, Marine Drive, these are my go-to places.

I received a lot of love, support from my fans. They are really special to me. I just want them to keep believing in me and supporting me and my new project and I promise to entertain them.