Ankur Nayyar who is playing the daayan’s husband character in Star Plus’ Nazar talks about his role and his thoughts on the horror genre. 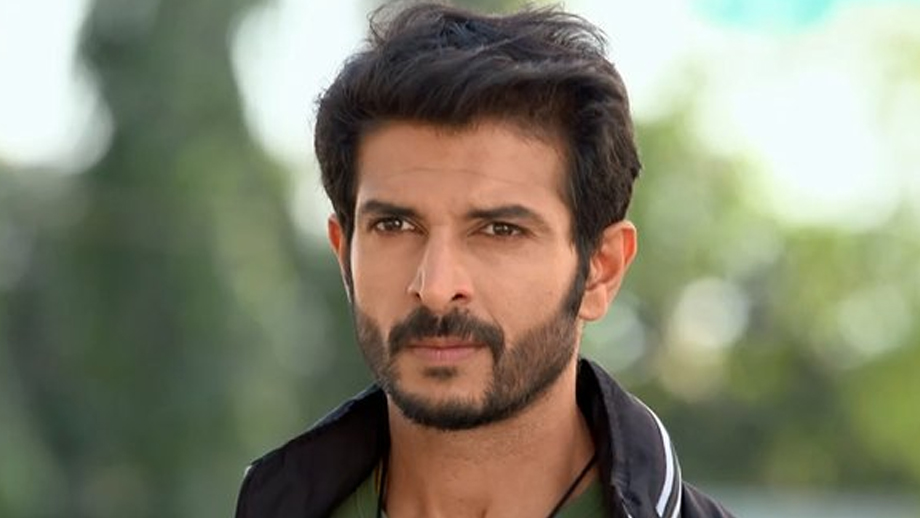 Veteran actor Ankur Nayyar, is enjoying his cameo appearance in the new Star Plus horror show Nazar. “My dayan’s husband character in Nazar is a very ambitious person, who sells his soul to the devil. But as they say, there is a prize to be paid for whatever you do. All hell has broken loose. He will eventually die at the hands of his evil wife, played by Monalisa.”

Although Ankur has been around TV for over 18 years, debuting with Kasauti Zindagii Kay, and doing all kinds of genres, he says, “Horror is one element which I have never done before, except for one Savdhaan India story.”

His other well-known shows include Kohinoor, Kashmir, Left Right Left and Meri Durga, which wrapped up last year.

“I really love the horror genre, for there you really have to go wild with your imagination. There is no ghost before you, yet you need to look scared and literally run for your life.”

Since now he is the tormented one, he says, “I would not mind playing  the tormentor spirit, down the road. I am game for both, the really spooky ghost or the light-hearted comic one, like Mr.Bachchan did in Bhootnath. Again, the creative genius of the maker comes into play, as no one has seen a ghost in real life.”

“If I can scare my audiences as the evil demon, I will regard it as work well done. Like once, I had essayed  a negative character in Yahaan Main Ghar Ghar Kheli so well, that one lady from the US, who came to our set, told me on the face that I hate you so much that I want to slap you. I told her that mam, your anger is a vindication of my efforts to make my character as real as possible. If Ranbir Kapoor did not look like Sanjay Dutt in Sanju, would we have enjoyed the film so much?”

Looking ahead, he would love doing a gritty thriller or courtroom drama. “Today, there are more avenues open for actors who want to push the envelope, eg. web.” Ankur has done a few films as well.