I am not the main lead in Love Ka Hai Intezaar, but my character is equally important: Heena Parmar | IWMBuzz
Subscribe Now
Television | Celebrities

In conversation with Madhvi of Love Ka Hai Intezaar aka Heena Parmar. 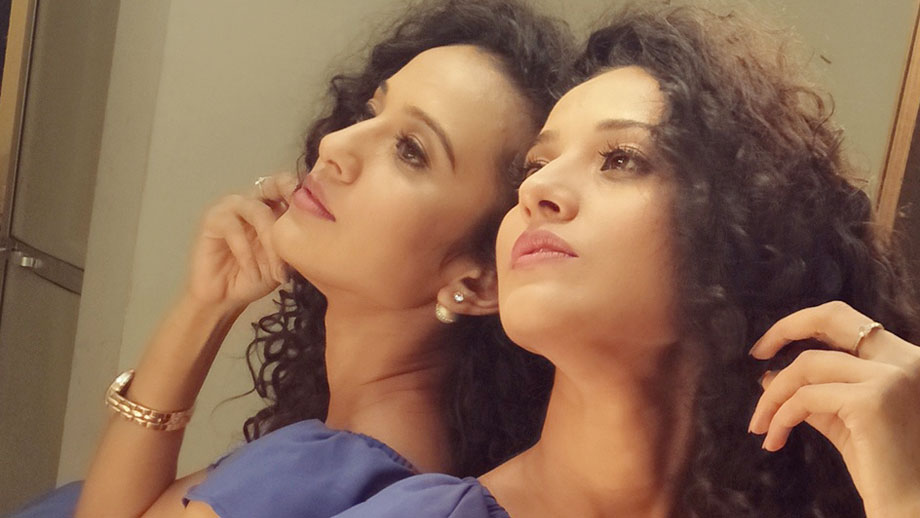 Heena is an evolved actor. Her performances on screen trigger the right emotions among audiences.

On her character, Heena got into a detailed conversation with IndianWikiMedia.com. “I was on a break because I mostly did historical shows and was looking for something different. This was when I was offered Madhvi. I found it amazing and immediately agreed to do it. I accepted this show only because of my look. I have curly hair in real life and people aren’t aware about it because I have always played a character wherein my look had straight hair. I am happy that my original look is my on-screen look. I am in a western avatar in the show which I love it too.”

The actress further stated that she does not feel getting sidelined because she wants to focus more on her performance.

She said, “I am aware that there are two actresses and I am also part of the love triangle. However, I don’t feel getting sidelined, as I am here to perform. Even if I enact one scene in the entire day, I am okay, because I want to be satisfied as an actor. Now, I want to focus on performance oriented roles. Although I am not the main lead, my character is equally important in the story line.”

When asked about her off-screen bond with her co-stars, she averred, “We have a wonderful production team. They helped us in our bonding. Before we started shooting for the show, we had workshops wherein we were told to spend time together so that our chemistry is seen on-screen. They also made me, Mohit Sehgal and Preetika Rao watch a movie together. It is team effort.”

She continued, “I have Keith Sequeira as my handsome on-screen father. We have shot a lot of emotional scenes till now. Before enacting, we do rehearse together. We want to bring a different bond of father-daughter relationship and we are focusing on it.”

On a closing note, Heena added that the break from TV helped her evolve as a person and as an actor.

“I learnt a lot when I was on a break. I watched movies, TV shows and learnt from them. I really liked Beyhadh as it is a different show. I liked Jennifer’s performance and I would love to do a character like that. In such characters, you can add your flavor apart from the script.”

We wish Heena all the best!!!