I will give Komolika my own flavor: Aamna Sharif on her entry in Kasautii Zindagii Kay | IWMBuzz
Subscribe Now
Television | Celebrities 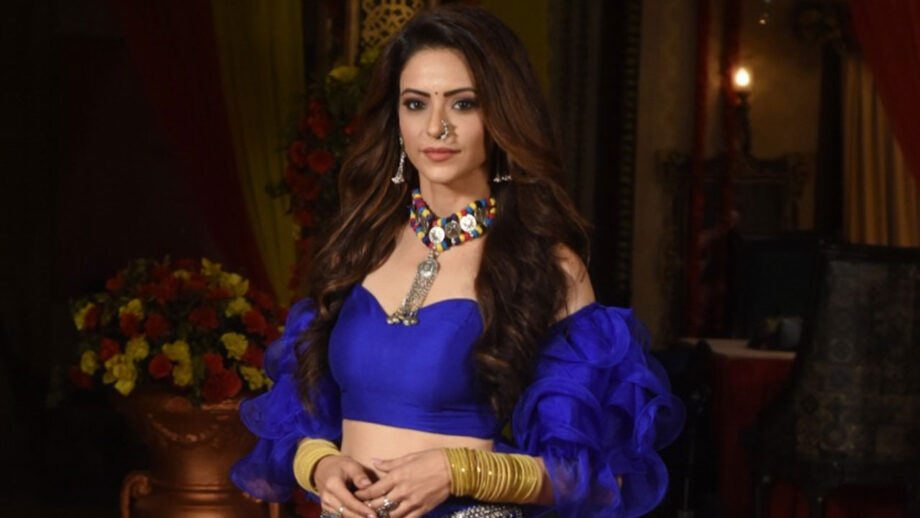 There were a lot of speculations and curiosity after Hina Khan (who played Komolika earlier this season) quit the show as to who will fit into her shoes after she left on such a high note. After a lot of discussions, Ekta Kapoor finally revealed her new Komolika and it is none other than Aamna Sharif who is returning to the same screen after 6 long years. Aamna had taken a break to take care of her baby and her family and is now returning to impress the audience in a completely new avatar.

Talking about her role, Aamna says, “Urvashi Dholakia and Hina Khan have made the character very popular, but I have faith in Ekta and did not want to question her decision as to why she thought I was the perfect fit for this role. Comparisons are inevitable but I will try to make it different. I haven’t watched the show before as I wanted to give Komolika my own flavor.”

Adding about her look, she adds, “The look is very stylish and a lot of detailing has gone into it especially the jewelry. The audience did not expect to see me like this but I am very excited to play Komolika.”