If you don’t like something, don’t watch it… period: Sumona Chakravarti | IWMBuzz
Television | Celebrities

The actress talks on her new show on Colors Popular, talented and beautiful Sumona Chakravarti, who is returning  to fiction space after a 2 year hiatus (in the format) with Colors  detective show Dev… justifies the long gap.

“After being around for 10 years, you need to do something different.  Also I need time for myself. Dev is what the doctor ordered, it’s how two opposing individuals (Dev and my psychic character Meera) are brought together by fate.  Also I had never played mother before, so it took it up as a challenge, at first I was a bit hesitant but I am glad that I bit the bullet.” Sumona was last seen in fiction space Jamai Raja back in 2015.

Sumona, who was a part of Comedy Nights with Kapil first on Colors and now on Sony (The Kapil Sharma show) dismisses the insult sometimes done on guests “First, you need to accept that it is being said by a character and not by us. And secondly, when in most cases  the concerned actors don’t care, so there is no logic why others make a fuss.  If you don’t like something, don’t watch it… period.”

Here she does accept that had the original title of Dev Anand been retained, the traction would have been better. The late actor’s family had protested. “I guess the channel and the production house decided to respect their wishes and change it. Having said that, even Dev is fine.”

Unlike most TV actors Sumona is not a very social media person, “I use it as per preference. As I like to click pictures I dig Instagram. As for FB page and Twitter, it is purely work related.  I don’t feel the need to go on roof tops to vent. If I have an issue with you, will pick up the phone and call you. It begins and ends there… period.”

In closing,  Sumona says none of the existing other non-fiction formats such as Bigg Boss,  Khatron Ki Khiladi etc excites her enough to jump on the bandwagon.

“Whenever I feel the need to test my adrenaline levels, I do travel shows. I have done a full season of Extreme Adventure on NDTV Good Times.”

Udaariyaan Spoiler Alert: Jass on a rampage to get Tejo 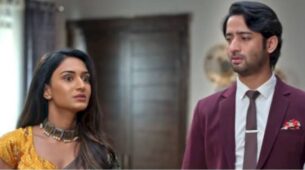 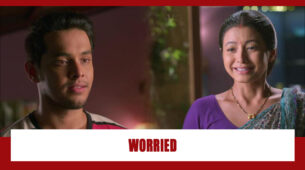 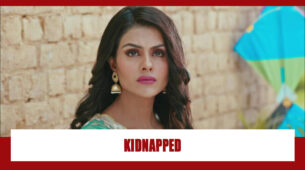 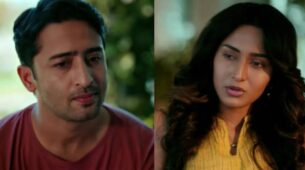 Love story of JasFa in Udaariyaan is quite complicated: Isha Malviya