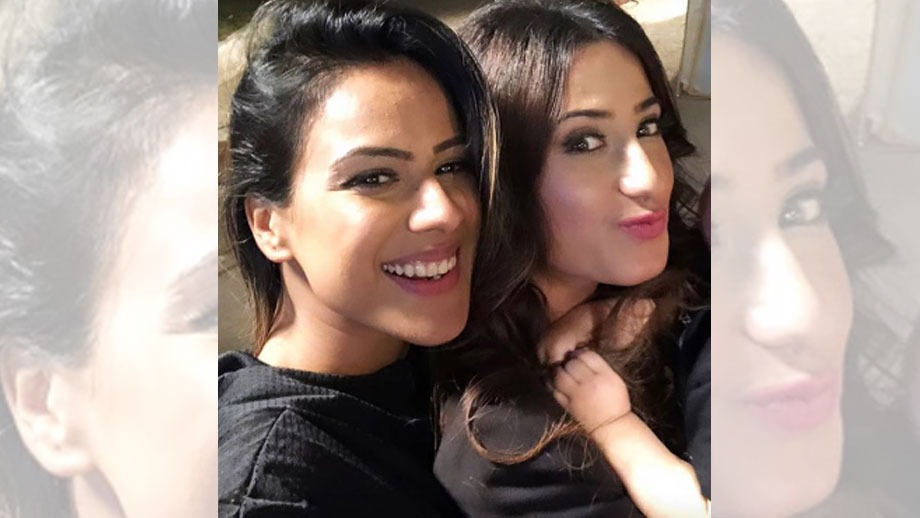 IWMBuzz earlier reported about Aalisha Panwar sharing her sadness and nostalgia on moving out of her first TV show, Ishq Mein Marjawan. Her co star Arjun Bijlani mentioned about him missing Aalisha as a performer.

Now, we also bring to you what diva Nia Sharma, another fine actor from Ishq Mein Marjawan, has to say about Aalisha’s exit.

“Aalisha has got immense potential in her and it is untapped. Her journey from here will be bigger and better. If she is leaving the show, than it is for her better. I wish her best in life. She has immense potential hence I think she is going to become one of the top rated actresses in this industry. It’s just the beginning.”

“When I used to see Aalisha play the character of Tara, I never thought I could have pulled off the part so easily, hence hats off to her. I am going to miss the Tara factor. I am glad they are not replacing Tara as no one can play the character like her. This show will be incomplete without Aalisha,” ends she. 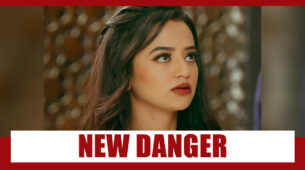