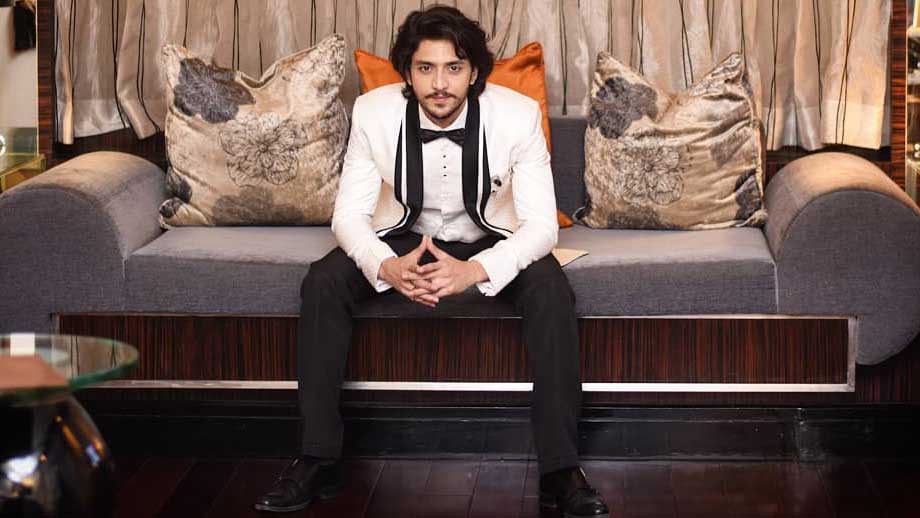 Sharing info about the series, he says, “Jaat Na Poocho Prem Ki will be on the same lines as the Marathi film, Sairaat, and its Bollywood remake, Dhadak. Suman and Badal’s story is different but the plot line of the entire show is the same. This show is to help people and lovers who are facing such scenarios of caste discrimination and honour killing”

He continues, “I was willing to do the show as the story is about both the characters involved in the show. If we pick a majority of the TV shows, the story will always be about the girl; the guy will enter later in her life. However, the plot will always revolve around the female protagonist. Here, it’s Suman and Badal’s story, hence I liked the concept.”

Talking about his co-star and debutant Pranali Rathod, he adds, “Pranali and I had an encounter at the mock shoot. She is a good actress. Sometimes she gets nervous, but she is enjoying her debut hence it’s a different experience for her.”