With Luv and Kush’s quest to bring their parents Ram and Sita back together, COLORS’ Ram Siya Ke Luv Kush, enjoys a new milestone as it completes 100 episodes. Having narrated the epic saga ‘The Ramayan’ for months now, the show has won millions of hearts across nation and continues to do so.

The current track unfolds the difficulties that Luv and Kush face while narrating the truth of Ram and Sita’s story to Ayodhya vasis and how their quest becomes a barrier and making the brothers walk separate paths but to achieve the same goal. 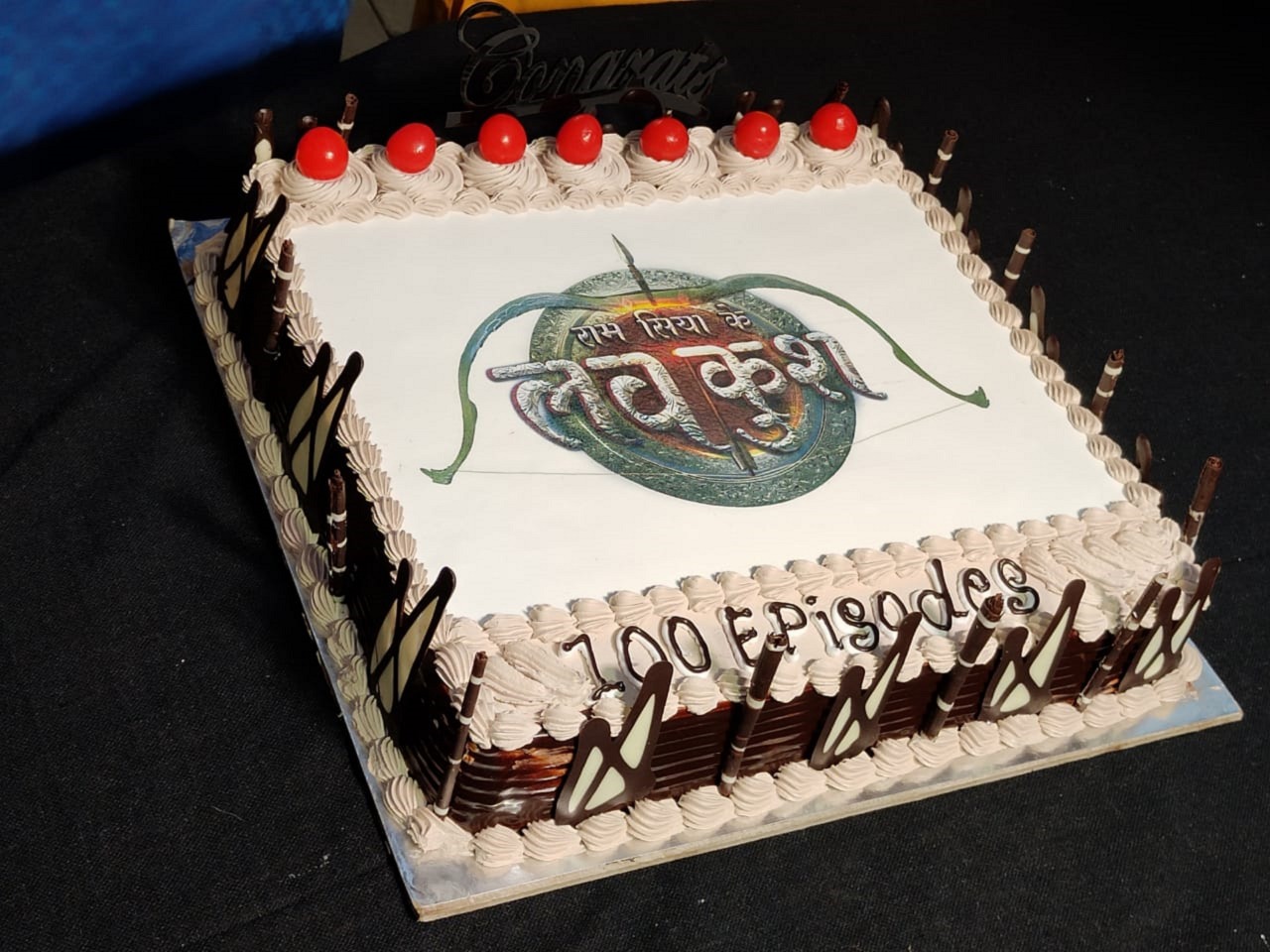 Creative visionary and the producer of the show, Siddharth Kumar Tewary exclaims, “Ram Siya ke Luv Kush has been one of our most ambitious projects yet. The scale and storyline have both managed to grab the audiences’ attention. Celebrating this milestone with the entire team is a very special feeling. We hope to keep entertaining our viewers along the way.”

Excited about hitting the century Himanshu Soni who essays the role of lord Ram says, “Yes! We have hit a century and I am very grateful and thankful to my audience for extending their wholehearted love and support. The journey so far has been very enriching, and I have loved every bit of it.”

Shivya Pathania aka Sita adds, “I couldn’t have been happier that we complete 100 episodes. The journey has been very interesting and eventful so far and I hope that it gets bigger and better from here. I want to thank my team at Swastik, COLORS and all my viewers for making this happen.”