The Outfit and Dressing Sense And Actor adopts for a particular day is so perfect that they are termed to man Crush for the week. Here is Kahaan Hum Kahaan Tum Karan V Grover is our #MancrushMonday this week. 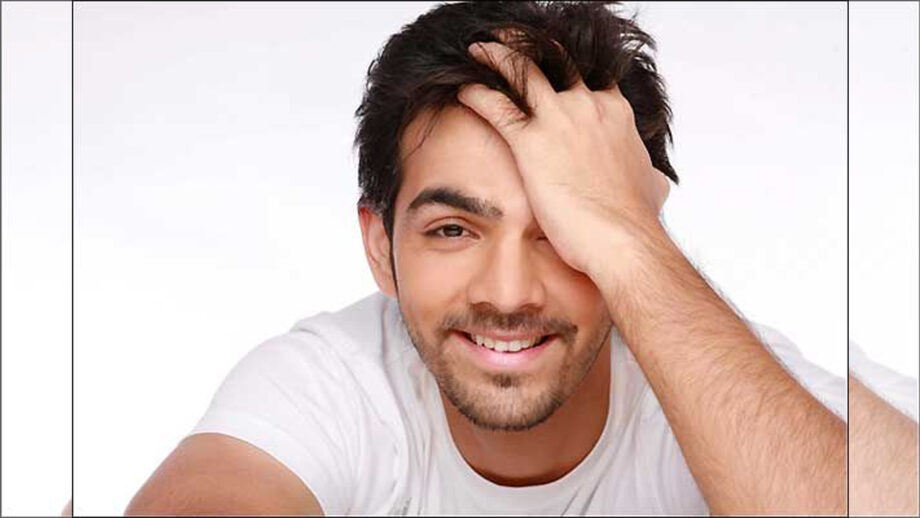 Karan V Grover is one of the popular actors who with his amazing style and acting is ruling the hearts of many since 2004 with his debut in acting in Indian Television with the serial Saarrthi. Karan worked at Omang Kumar’s Event management company in 2002, before getting into acting. In 2004, he contested in the Gladrags Manhunt Contest and was among the top 5 finalists. In 2007, he participated in Nach Baliye 3 with Kavita Kaushik.

Karan V Grover has been undoubtedly touted as one of the most handsome faces of Indian television. He is recently playing the role in the Television serial Kahaan Hum Kahaan Tum. The time when Karan Grover started his acting carries he melted the heart of many girls. 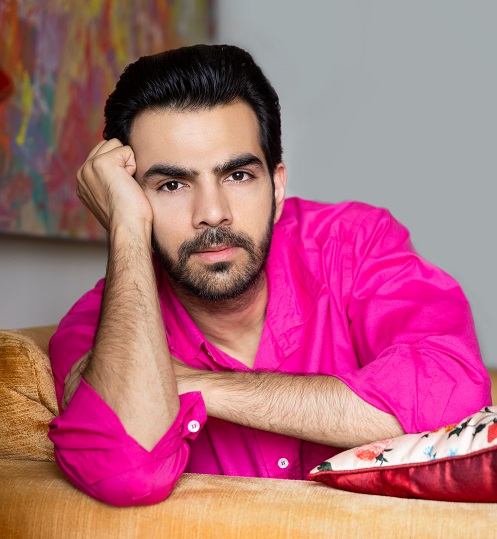 Grover is not only best in acting but also the Amazing style and fashion is the reason why he is becoming the guy to crush on. His Cuteness in all his pictures and perfection in all of them makes us go crazy for him.

His is seen flaunting in each and every look that he appears but in major he flaunts in all of his suits looks. Also, he looks stunning one of his Insta pictures in whitish pinkish kinda shirt which is really eyeing catchy. Also, he really flaunts in his denim picture with a white shirt that he clicked in bed. Also, his orange T-shirt makes him look more bright and Handsome. Karan V Grover also looks damn sexy and a perfect hottie with his long hair Pictures, that long hair look also suits him a lot. He is seen to be inspiring in each and every look be it with the beard or without the beard. An actor with almost all the best qualities is the real reason to crush on. 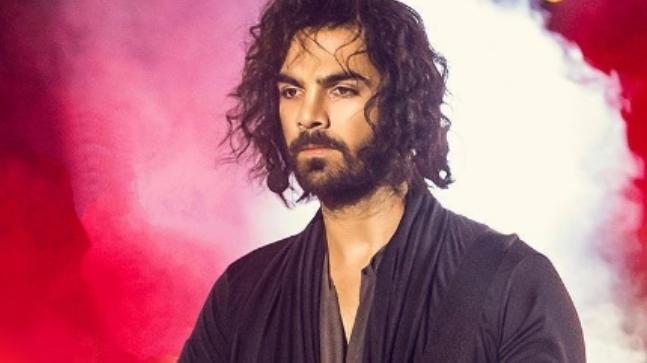 Mohsin Khan is our #MancrushMonday this week. Here’s why….

Practicality of Rohit and emotional quotient of Sonakshi will be tested in Kahaan Hum Kahaan Tum: Producer Sandiip Sikcand

Playing a psycho lover within the limitations of TV is indeed a challenge: Vineet Kumar Chaudhary

Kahaan Hum Kahaan Tum: Raima to want Rohit back in her life

Parth Samthaan is our #MancrushMonday this week... Here's why