The marvelous acting and dressing style of a particular actor is what makes than increase their fan following. Kahaan Hum Kahaan Tum's Karan Grover is also the only guy we are crushing on. 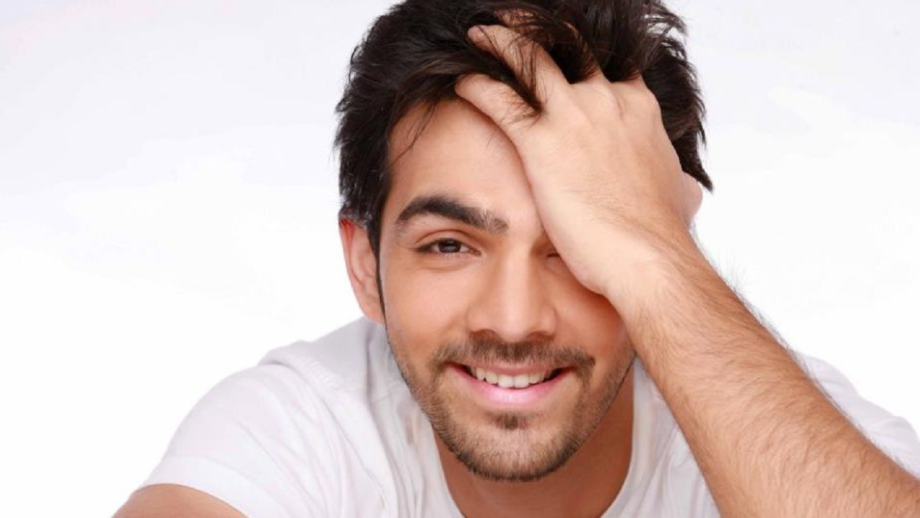 Karan V Grover is one of the popular actors who with his amazing style and acting is ruling the hearts of many since 2004 with his debut in acting in Indian Television with the serial Saarrthi. Karan worked at Omang Kumar’s Event management company in 2002, before getting into acting. In 2004, he contested in the Gladrags Manhunt Contest and was among the top 5 finalists. In 2007, he participated in Nach Baliye 3 with Kavita Kaushik.

has been undoubtedly touted as one of the most handsome faces of Indian television. He is recently playing the role in the Television serial Kahaan Hum Kahaan Tum. The time when Karan Grover started his acting carries he melted the heart of many girls. 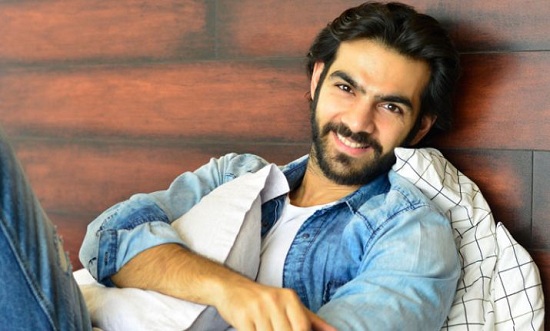 The way and passionate that he has towards his work are what makes people fall for him and Karan Grover is not only best in acting but also he Amazing style and fashion is the reason why he is becoming the guy to crush on. His Cuteness in all his pictures and perfection in all of them makes us go crazy for him. 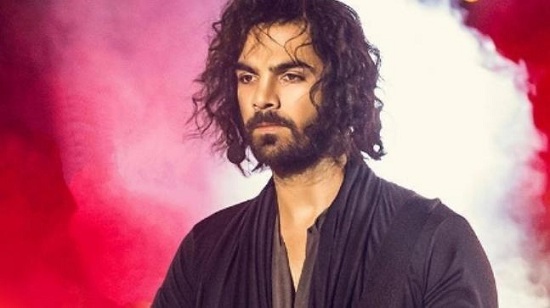 Karan Grover’s looks can easily grab the attention of the audience and choose him to be the best. He was seen to hot first but now he is seen to be hottest than ever before. Karan Grover’s Amazing looks and appearance makes people love him like anything and also the personality he has developed nowadays is really eye-catchy. 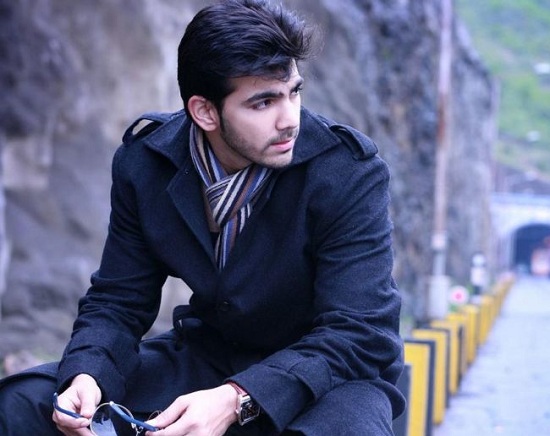 He is seen to be inspiring in each and every look be it with the beard or without the beard. Not only that but he is a humble and really genuine person. Also, Karan Grover is a versatile actor who can easily adopt any role and make himself an inspiration for others.

An actor with almost all the best qualities is the real reason to crush on.