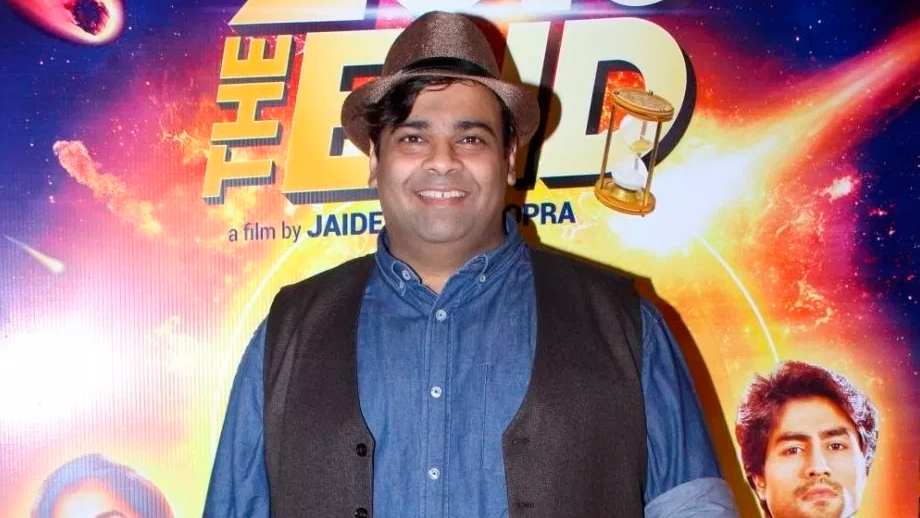 Kiku Sharda is very happy at the initial response that The Kapil Sharma Show, of which he is an integral part, is getting. “To be honest, I always thought we would do well but the opening numbers have surpassed my expectations as well. Since this is our third season on Sony, I expected us to get similar numbers or slightly below that.”

“I know many are dismissing the high numbers of Season 3 as early hype. But based on the work done in the five canned episodes, I am confident that we will be able to sustain this high momentum, which is itself a challenge.”

“My character, Bacha Yadav, is a fun-loving guy. His self-belief and the way he goes about his comic business adds another layer to the show.”

Here, Kiku informs us that in a bid to make any role internally relatable, he tries to find himself in the game. “So I also connect with Bacha Yadav’s antics (loud joke cracking). It’s just that in real life I am a tad reserved. I always let go while acting, adding a lot of my own personality which works (FIR, Comedy Nights With Kapil).”

How was it working with Bharti Singh, who plays your opinionated on-screen better half? “Superb; she is a past master of the stand-up genre. It is always visually pleasing to see two well-rounded actors doing their stuff on screen.”

“Sumona Chakravarti is also doing a good job. Her on-screen chemistry with Kapil has always been liked since their Comedy Circus days.”

When asked about the witty repartee his character has with Kapil, he says, “Here I must credit Kapiil who understands that this is needed. The bottom line is that the end result of any such banter is that it should keep the audience in splits. Sometimes, certain actors do refuse to play ball due to ego issues, and also want a lion’s share of the digs.”

In closing, when we ask about the competition with the Sunil Grover-led Kanpur Wale Khuranas, he smartly deflected the question, saying, “No one has spoken to me about the same. Most are just happy that laughter is back on TV. Indian TV requires good comic content, so the more, the merrier.”