Kiku Sharda talks about his recent show Partners, and on his dear friend Kapil Sharma and much more. 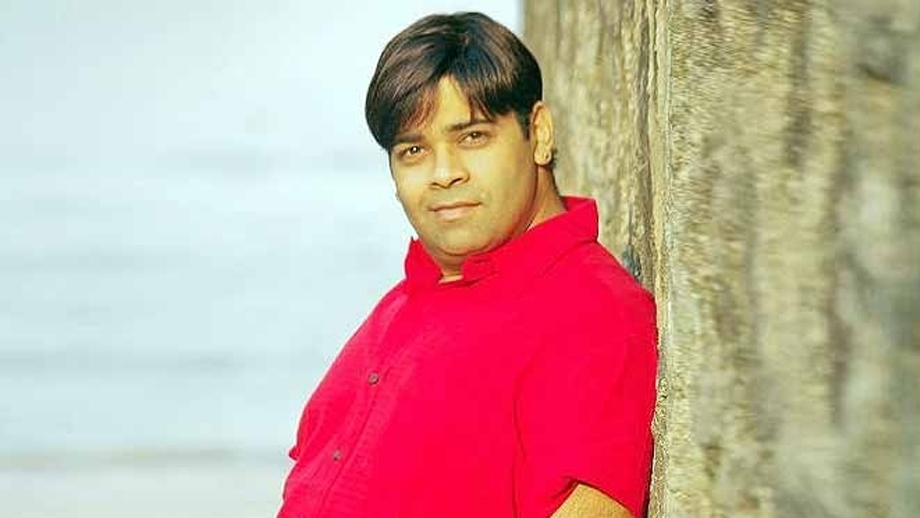 He says, “We are still working on the script, and are not sure if I play the same character as before or will try something new. I have always worked with Kapil, for although I have been around on TV for the last fifteen years, it was my stint in Comedy Nights With Kapil (Colors) and The Kapil Sharma Show (Sony), which made me a household name; and that enabled me to shake a leg in Nach Baliye and Jhalak Dikhhla Jaa as well, who only want popular faces.”

Here Kiku adds, “Kapil’s health, which was a major reason for Family Time With Kapil Sharma shutting down very quickly, is now better.”

Shifting gears to Partners, Kiku says he really enjoyed working with the entire team. “It was an honour to share screen space with Johnny Lever who I have grown up watching. Vipul Roy, Kishwer Merchant, Shweta Gulati and Neha Pendse are great co-stars as well.”

When asked about the creative decisions to ease out Kishwer and Shweta and rope in Neha to lift the numbers, he says, “I am no one to comment on channel decisions, but yes, they did not work. Also, the constant shuffling of time slots could not have helped matters either.”

Looking ahead, he would next want to try his hand at web series, which not only offer differentiated content, but are also not commitment heavy. Here Kiku adds, “It’s wrong to label the entire web content as being only loaded with sex and abuse. Yes, there could be a few who take advantage of the lack of censorship to push erotica, but there is enough good content being made as well. e.g. ALT Balaji’s latest presentation, Home, which talks about being ordinary people whose dream of having a roof over their heads are smashed to bits by the land/builder  mafia.”

In closing, Kiku says he is happy with the comic genre, “For, as you keep improvising on set, the whole day becomes fun and breezy. I am thankful to God for not having to struggle for work.”