If there ever was a cassanova of the small screen, who ruled women's hearts with his looks and personality, it had to be the Dill Mil Gaye actor Karan Singh Grover. The lives of these TV actors can be really amusing and quintessence and one in particular that catches our eye is the  happening life of TV actor Karan Singh Grover. Yes, presently he is married to the Bollywood bombshell Bipasha Basu, but in the past actor Karan Singh Grover’s name has been mingled with numerous women and we may just have lost count! He surely is one cassanova who loves with his whole heart, takes time finding the girl of his dreams and doesn’t mind the hardships along the way.

Let’s take a look at his love life and the women he had been dating and even married too! He got married to Shraddha Nigam in the year 2008, in a very confidential manner in Goa. But trouble hit them quite soon and in just ten months of their marriage, actress Shraddha Nigam became mindful of his frolicking husband’s deeds of becoming close with a choreographer from the sets of Jhalak Dikhhla Jaa 3 and she made a very quick exit from their marriage. Next on our list is the famous actress Surbhi Jyoti. Not only were they co-actors and shared great on-screen chemistry, but actress Subhi Jyoti and actor Karan also really liked each other off-screen. 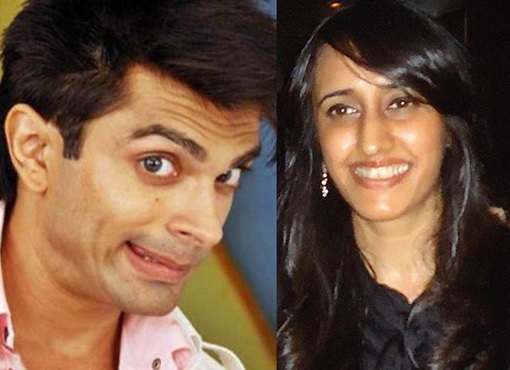 Next on the list is the producer of Qubool hai, Gul Khan. Things became quite glassy when the famous casanova Karan Singh Grover started dating the producer of his show ‘Qubool Hai’ according to rumours and in fact they were also seen together quite often so there may have been something to the rumours. Not just one but he was swinging with both his ex-wifes Jennifer Winget as well as Nicole Alvares after his divorce with Shraddha Nigam.

Karan Grover and his unending love affairs have always been in news at some point in time but it finally looks like he is happily married to Bipasha Basu, in the true sense!