Kareena Kapoor Khan has made television debut with dance India dance TV show. She is seen seated besides Bosco Martis and Raftaar who are also on the judging panel for the show. Kareena has been responsible for the popularity of the show because of the stardom she owns. She has an enormous fan following. With her funky presence and sizzling dance moves, she has set the screen on fire. As she has always been an iconic dancer in the Bollywood film industry she got to display her dancing talent along with the contestant on the show. As an iconic Bollywood actress, she has recreated some memorable moments from her dance numbers which are unforgettable by the audiences by joining the judges and contestant from time to time. There are clicks of her with the previous host of the show Dheeraj Dhoopar and the current host Karan Wahi. Pictures narrate the story that she is enjoying being seated on the judge’s chair for being judgemental about recognizing latent talents. 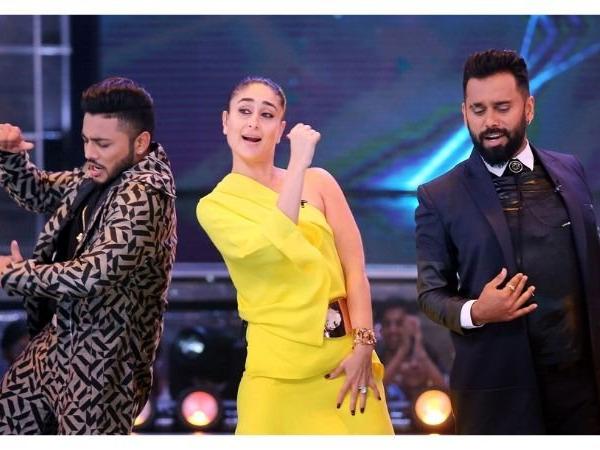 Even Raftaar has been making a debut on this show as the gang leader. Besides being a great rapper, he is a great dancer. Kareena can be seen dancing and enjoying the contestant’s moves on the show. She has given splendid performances on the sets.

To pursue her dream of dancing on Indian classical dance form, she learned Odissi live on the stage of DID. She grooved to her popular dance number from the film ‘Ashoka’, Raat ka Naasha”. Showcasing her dancing skills on the show, this stunning actress as a judge makes judgments based on the heart’s decision. After joining classical dance group, Nritya Naevidya, on stage she learnt classical dance, which she has always longed for. Her instincts to learn various mudras such as Rudhra Raas depicting anger and Adbhuta Raas that means wonder on the show made her fan surprised and glad. What Avneet Kaur Reveals About Her Lifestyle and Personality 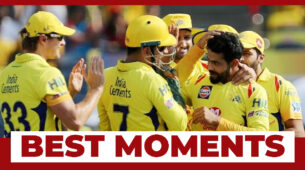 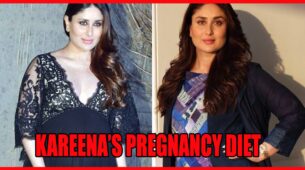