Kareena Kapoor was spared for going backless, but I was trolled for the same as I did it while doing yoga - Abigail Pande   | IWMBuzz
Subscribe Now
Television | Celebrities “I have been following this traditional Indian form of exercise for the past four years. I first started taking it as a kind of workout as a means to lose weight and get a better toned body. But later, I realized that it has started helping me deal with medical problems i.e lower back weakness and PCOD as well.

Also, I was a very distracted person, with my mind running around with 50 things at the same time. Yoga has kind of calmed me down and lets me stay in the moment,” says Abigail, whose well-known shows have been Humse Hai Liife, Kya Dill Mein Hai and Zindagi Wins.

As part of her yoga practices, she follows certain well-known yoga handles on Instagram. She had been in touch with a nude yoga practitioner (nude_yogagirl), who often gets trolled for her bare pictures.

Abigail came forward in her defence with the following –

“Don’t get me wrong. I am not saying walk naked. My point was that rather than appreciating her and her art, you just look at it from only one angle.”

“Secondly, I don’t get the term vulgar which she was called. This itself is so loaded and wrong. Do we call nude works in Ajanta and Ellora as vulgar? Beauty is never vulgar when presented aesthetically. She really works hard to make her work look classy and not cheap. Her agenda is never arousal but to show yoga in its most natural form.”

What was the reaction to your post? “While no one made a fuss about Kareena Kapoor’s backless Kurbaan scene, I was called names for doing the same, as I was practicing yoga. Having said this, I did get good support for my above views as well,” added Abigail, currently shooting for episodic horror series, Lal Ishq.

Here she made it clear that while she does not want to practice this form of yoga, “I am just supporting the @nude_yogagirl. Personally, I’d rather do Hot yoga, Ashtanga yoga, and Hath yoga.”

Since you seem to be ok with nudity per se, will we see you going in the buff on the web? “Again, that depends on how it is shot.” Bepanah Pyaar: Raghbir is AWARE of Pragati being Bani 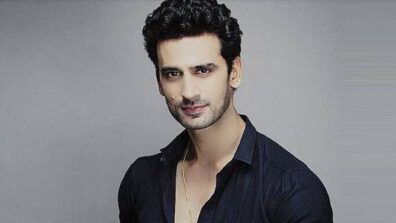 Revealed: The mastermind above Harshit in Bepanah Pyaar 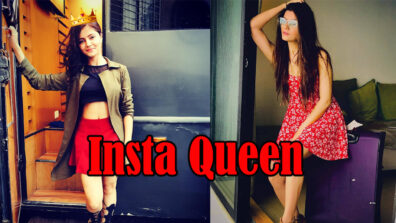 Gathbandhan: Maayi to bring a new problem for Dhanak 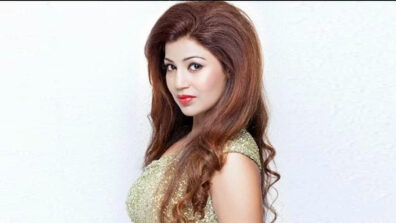 My role is very entertaining in the show 'Vish'- Debina Bonnerjee