The way an actress portrays makes her the favourite of many and creates a particular image of herself. The popular actress of Kundali Bhagya is termed to be every man’s dream girl. Preeta Aka Shraddha Arya is the lead and well-known actress of the Indian Television Show Kundali Bhagya. She is immense with full passion and style is playing the role of Preeta and is ruling the hearts of many with that. This actress is so amazing and powerful that she not only with her role ruled the hearts of many but also banged several awards as best for her role.

Preeta Aka Shraddha is so amazing and loveable that she is the dream girl of every man and why she should not be. There are many reasons why she is so. The main reason behind is her love and affection. Preeta is always shown to have concerns and affection about Everyone especially Karan, she goes to through all ups and downs just to save Karan All times, all men’s always wish to have a life partner like her who through thick and thin will do anything to save them. Then the way she is Independent, she is not so rich as shown but she struggles and always makes her family and also the ultra happy. she has always been a strong girl staying true to her values, just like Preeta.

Also, she is a genuine person, she loves and cares for all around her. Be it, anyone, Her genuineness has garnered her immense affection and fan following, and that’s an admirable quality to have we think. 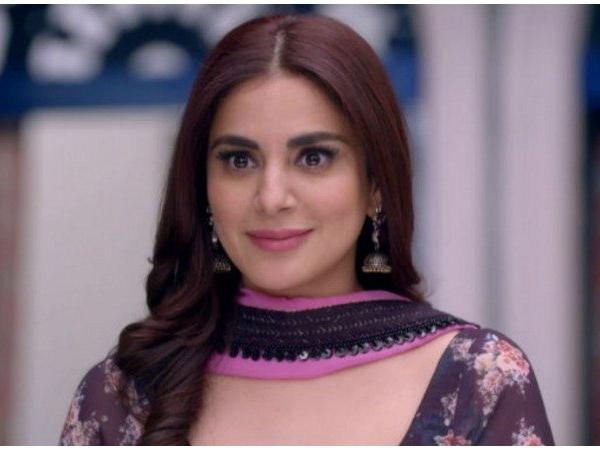 Preeta Aka Shraddha knows what she actually wants from a relationship, this actress has been dating Alam for a while but never did she make her relationship public. It’s because she understands things are still new and thus, doesn’t want to rush. I’ve never opened up. Because you never know what’s gonna happen in the future, to be honest. So, I don’t want to be a person who puts up lots of pictures with my boyfriend on Instagram and then fights with him and takes it down, she told an entertainment news portal.

Besides from all this her cuteness, her strong will to make things happen, her protective and caring nature are all what a man surely finds in his dream girl and she is a complete package of all that and that is the reason why Kundali Bhagya’s Preeta is every man’s dream girl.