With Ganesh Chaturthi around the corner, the air is filled with chants in praise of Lord Ganesha. If you want to be a part of the Ganesh Chaturthi fever, all you need to do is switch on your television as Star Plus is all set to give the audiences a maha dose of entertainment this Ganesh Chaturthi with a full-fledged event titled Star Parivaar Ganeshotsav 2020.

Yes, you read that right. Bollywood and Television Stars will be seen performing on the show. Viewers are sure to witness a power-packed show as Divyanka Tripathi best known for her role as Ishita in Star Plus’ daily Ye Hai Mohabbatein is putting her best foot forward as she performed for the event. She agreed to be a part of the show considering it is a performance for the Ganpati festival and her fav god Ganpati Bappa.

Sharing her excitement, Divyanka added, “My lavani performance at Star Parivaar Ganeshotsav will reconnect my fans and Star Plus viewers with long-missing festivities due to the pandemic situation. I also have a small interactive session with the host Sonu Sood post my performance which is a unique segment of the show. I am totally looking forward to watching my performance on the screen along with my family. I believe Bappa gives you what you ask for, these trying & difficult times are the best to celebrate his presence in our lives. I pray that he takes away all our hardships and blesses us with good health and prosperity for the coming days.”

Divyanka Tripathi dressed as a Maharashtrian girl will take the entertainment quotient a notch higher. She will wow the viewers with her Lavani performance on Bollywood songs mixed with some Lavani beats to give the songs a Maharashtrian touch.

Wow, we can’t wait to watch it! 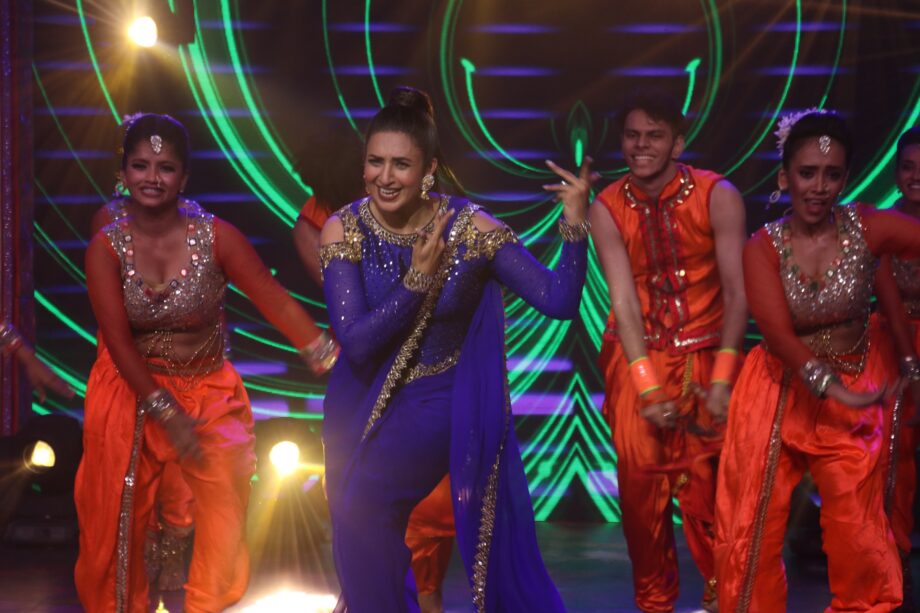