Beautiful and gorgeous Ashi Singh from the famous television series 'Yeh Un Dinon ki Baat hai' has joined the industry some time back and with her excellent acting skills and loveable personality, she had created place well deserving for herself. 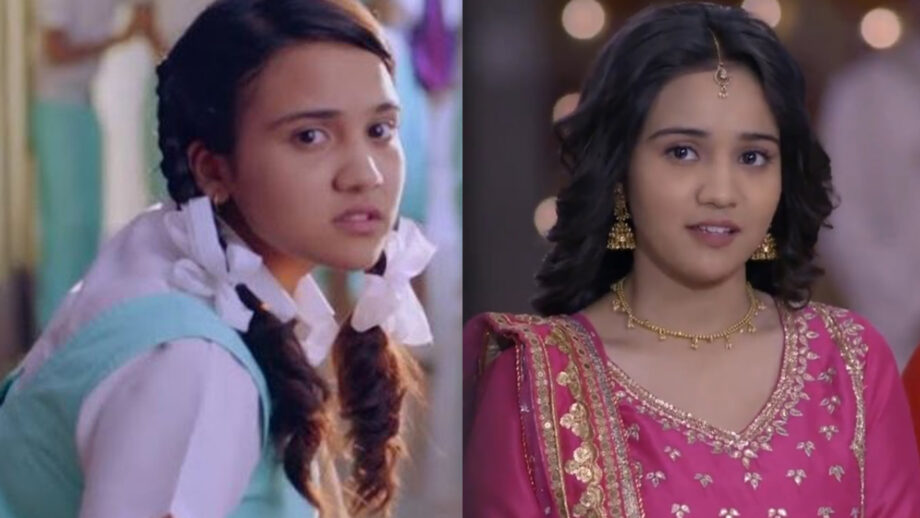 Ashi Singh has become the popular name in the household with the character of Naina, she played for Sony TV serial in which she enacted the role of a very young girl which she is in reality too. Based on the backdrop of the 90s, the serial has earned her lot of love and appreciation from her fans at such a young age but that hasn’t spoiled her.

This series is Shashi Sumit production and is based on their true love story. The serial has gone off air recently which shocked its viewers as well as the star cast. The second season of the show has been announced but that time is not stated.

In the serial, the young couple of Ashi and Randeep has enacted the role of a Naina and Sameer who fall for each other while studying in the school and married after a lot of struggle in their life.

Actress Ashi Singh has gained a lot of love from the audiences and she became an overnight sensation with her role.

According to the actress, she has now become like her on-screen character and she will miss the show considerably.

Going into the flashback, the actress remembers their scene in Mount Abu, Pooja didi’s wedding, scene of the first meeting between Sameer and Naina and their ‘Coke’ scene as her favourite moment on the set. 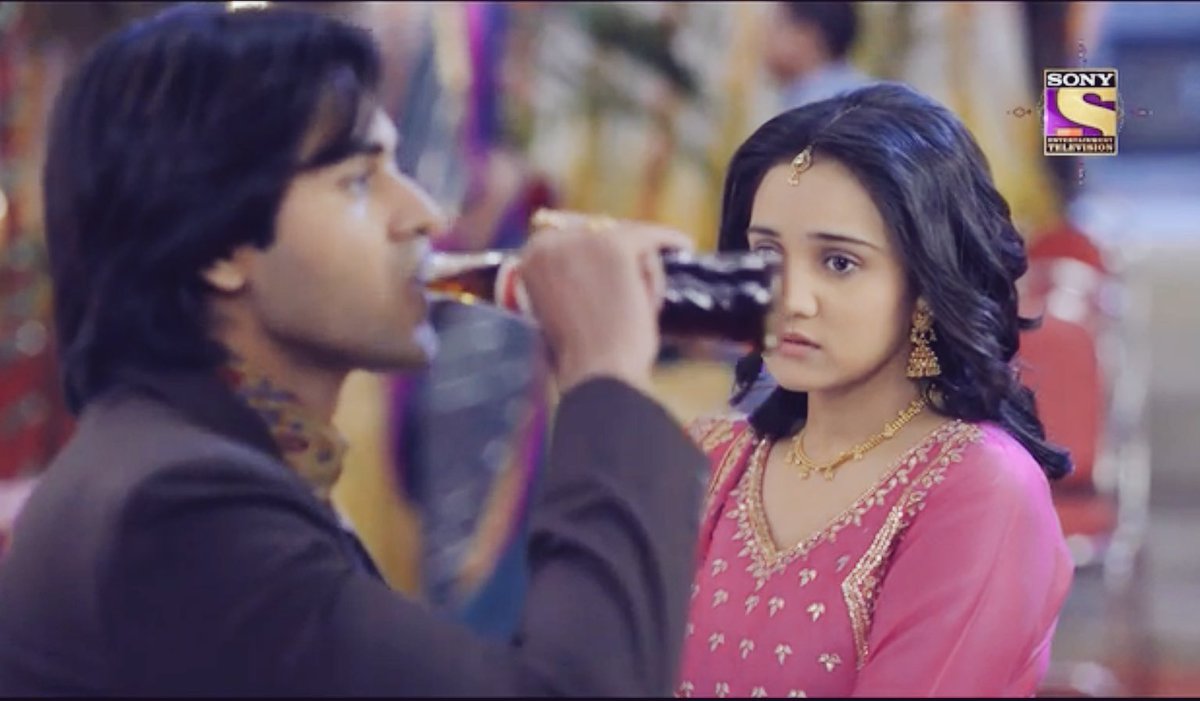 To enjoy her life as a localised, she even boarded Mumbai local train with her co-star Subuhi Joshi and Atul Verma, when they had off from their daily shoot. She did so to avoid the traffic on the road. She has covered her face with a black scarf.