Kumkum Bhagya’s Tanu has been played by two gorgeous girls. Who has been your favourite? 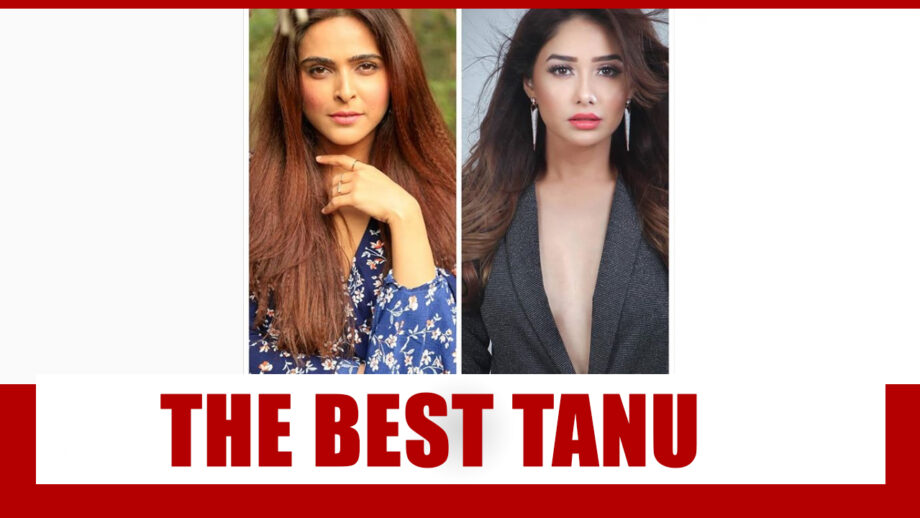 All through their life, the one person who has troubled them always has been Tanu the girl who was once the girlfriend of Abhi.

Well, the role of Tanu was earlier played by Madhurima Tuli and she was effortless in playing the negative and bitchy character.

Later it was Leena Jumani who came in to play the popular role. Tanu the character has been extremely popular for her negativity in the show.

However, viewers have had two actresses playing this part till now.

So which one is your favourite in Kumkum Bhagya?

Do you like Madhurima in the role more? Or are you a fan of Leena Jumani in the character?

Also, do read our comparison story between Tanu and Sherlyn of Kundali Bhagya: Click Here. 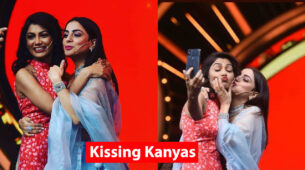