Vishnu Bholwani who is part of the cast of Sony TV’s Ladies Special gets into a conversation. 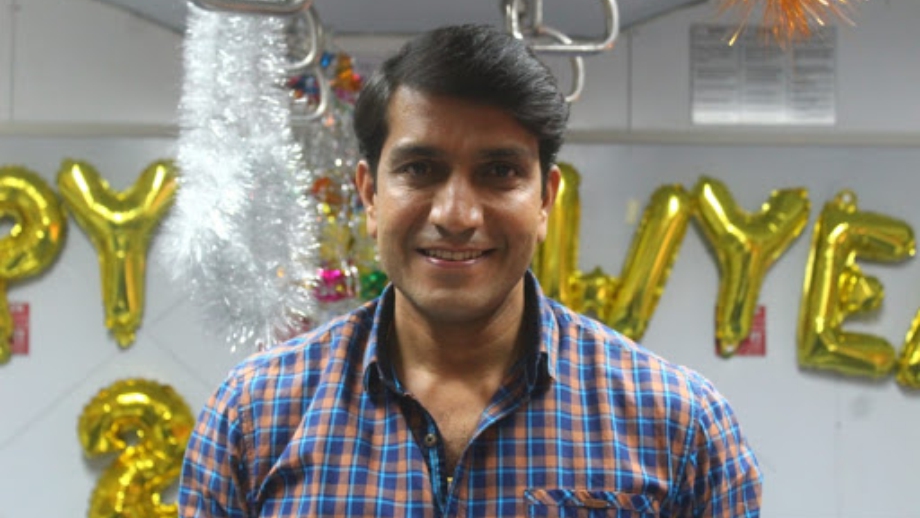 Talented actor Vishnu Bholwani is happy with his journey with Ladies Special, the Sony TV and Optimystix show wherein he got an opportunity to change his image from having played many negative characters earlier.

Says Vishnu, “I had been doing grey shaded roles in Kehta Hai Dil – Jee Le Zara and Jodha Akbar and went totally negative in Ek Duje Ke Vaaste. This was a chance for me to change my image on screen. Also Producer Vipul Shahji wanted me to do this role. And when things fell in place, my basic motive was to portray this positive character of Mandar Nikade.”

Vishnu credits his co-actor Girija Oak for the amazing chemistry they share on screen. “It is teamwork when you work in shows. And I am lucky to have got such an experienced and talented co-actor like Girija. We make it a point to discuss our scenes before shooting them. She has been very supportive.”

Playing the very understanding husband who always stands for his wife and supports her decisions in life was easy to perform for Vishnu. “There is not much of a difference between Mandar and me in real life. Even I and my wife share a great bond that starts from being good friends. Apart from the financial crisis that the family goes through in the show, I am more or less like Mandar in real life.”

Vishnu feels that he has already bagged more than what he expected from the role and show. “The character has been written fabulously well. Even when Mandar has no dialogues, he is important in the scenes for his reactions to the situations. Also, the romantic as well as emotional angles with Meghna have been shown beautifully.”