In conversation with Zarina Wahab 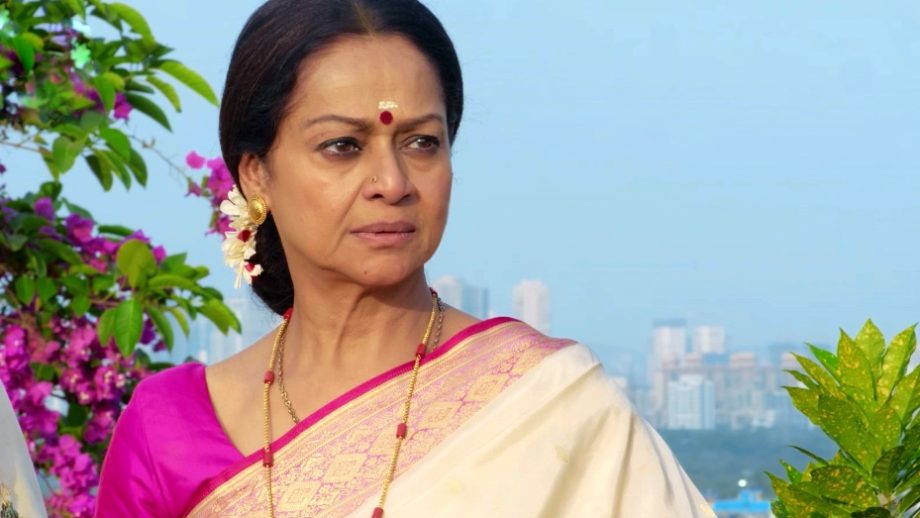 Zindagi Ke Crossroads which airs on Sony Entertainment Television showcases relatable life-altering stories, inspired from the drama of life. Promising to be an emotional rollercoaster ride of insights and opinions,  Zindagi Ke Crossroads is hosted by Ram Kapoor, produced by Shabina Khan and written by Mahadev. The show will present a new narrative in every episode and the Crossroads faced by the protagonists will be open for discussion to a unique set of studio audiences. With an interesting and never seen before format on weekday primetime, one can only expect to experience the best.

One such intriguing story is on the topic of ‘Mother’ where the versatile actress Zarina Wahab will be seen donning the character of a mother who will do everything for her son’s happiness. The story revolves around the mother who knows the real truth about her daughter-in-law. Will she hide the real truth for her son’s happiness?  It’s a poignant and emotional tale which will not just encourage the audience to share their views but will also delve into the “Whys” of their decision making so as to bring alive the melting pot of opinions in the audience for the narratives showcased.

Zarina Wahab shared, “They always offer me a mother’s role but every time a mother’s role is offered to me but it has to be challenging. Every role which I have played is different and I happily accepted this short tale because the script was good. I am a mother myself and as mothers we do everything to see that our children are happy. Me and my kids share a good bond and we are more like friends.  Shabina Khan (the show’s producer) is a very sweet girl and I have met her a couple of times as she keeps visiting my building. When I got to know about the concept of the show from her I was pleasantly surprised to know that a unique concept like ZIndagi Ke Crossroads is presented on television. I am sure that this will work wonders and I am eagerly waiting to see it myself.”

Talking about her crossroad in life, “My mother was not very keen with my marriage with Aditya (Pancholi) but I loved him and I wanted to marry him. That was one of the biggest crossroad in life and now I realize that I have taken the best decision. Every person is at a crossroad in his/her life but the choices come from within. We may seek advice from everyone but only do what our heart says.”