The heartthrob of TV none other than Karan Vohra Zindagi Ki Mehak is an Indian Television series which aired on Zee TV in the year 2016. The show starred all-time favorite Karan Vohra as Shaurya Singh/Khanna and Samiksha Jaiswal as Mehak Khanna.

But Mehak was a middle-class girl, all low with confidence whereas Shaurya was a wealthy man.

This show was shot indoors of Delhi. Mehak is a very passionate cook and is very shy of connecting people. But her life went through a drastic change when she met so-called ‘khadus’ but top Chef Shaurya who had his own style of cooking. But due to their different style of cooking, they kept clashing and later fell In love with each other.

As we all know how young and handsome actor Karan Vohra is married and is living a happy life with his beautiful and adorable wife Bella Vohra.

As per the rumors, Bella was not happy with Karan’s co-star Samiksha coming close to Karan and she apparently slapped him. Later Karan clarified that no such thing ever happened between them.

and cool pictures on social media to entertain his fans. Also, he is a gym freak and loves to flaunt his look in a beard.

So isn’t our star a perfect dream boy of every single girl out there?

Let us know with your comments and watch this space at IWMBuzz.com. 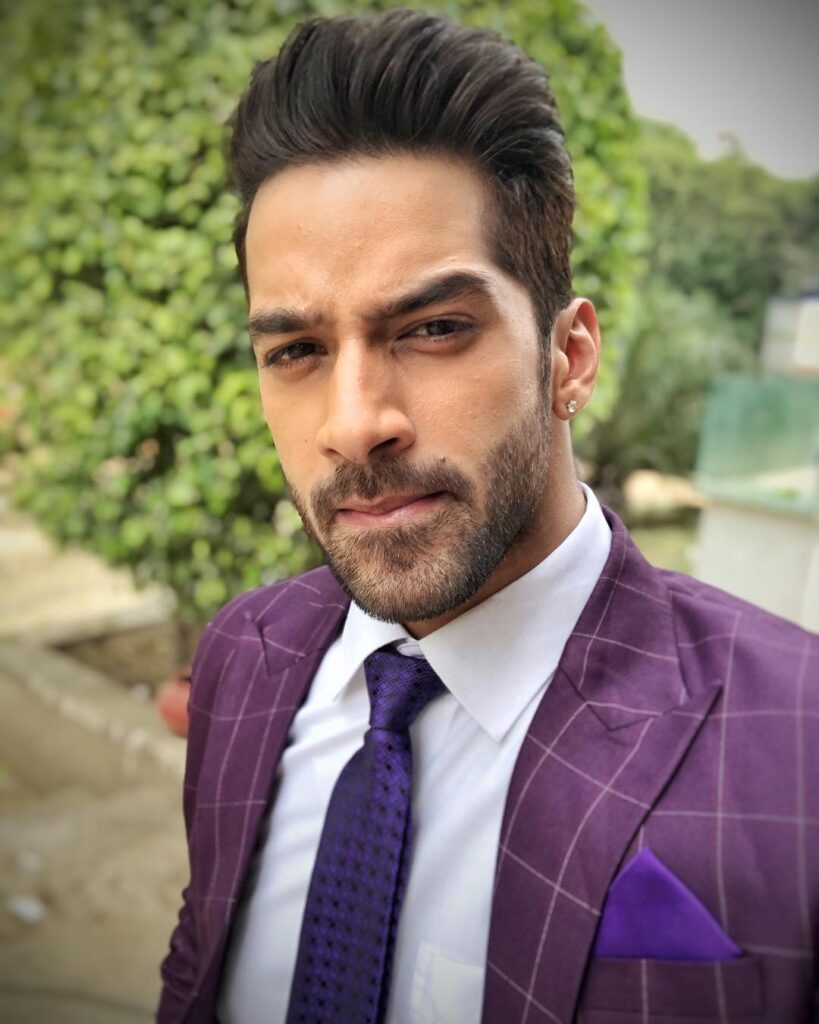 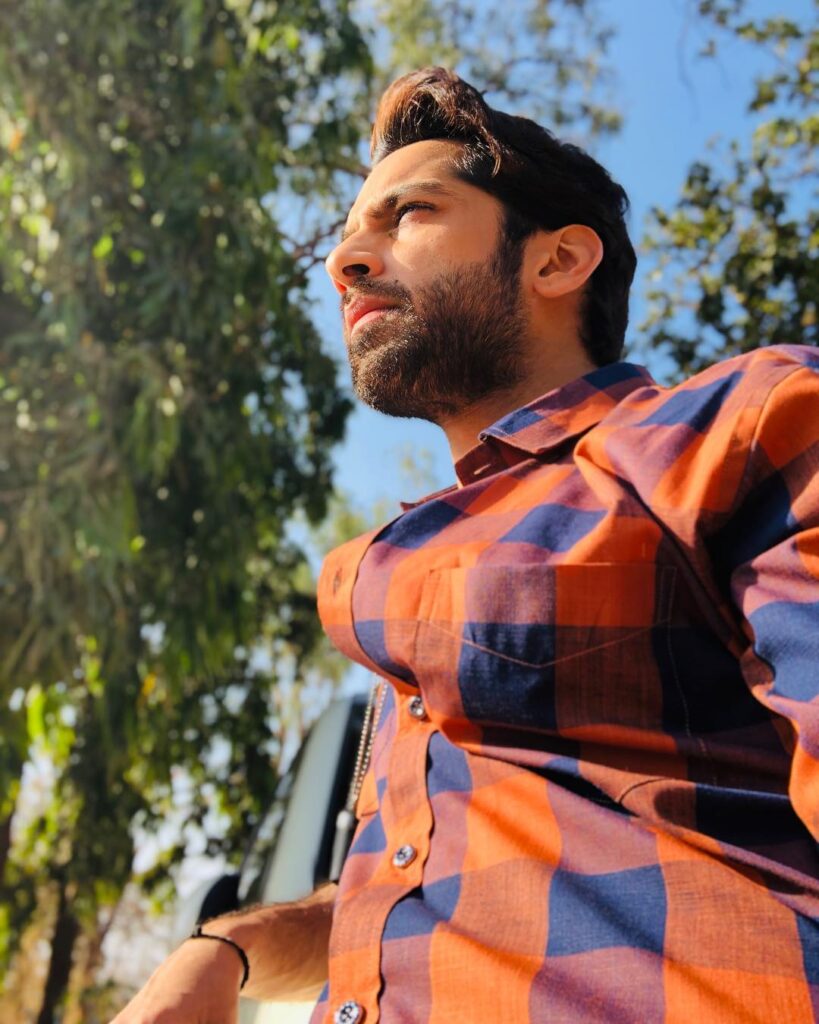