Sanaya Irani Instagram wishes for hubby Mohit Sehgal on his birthday are pure lit, while we go awww at the couple's PDA! 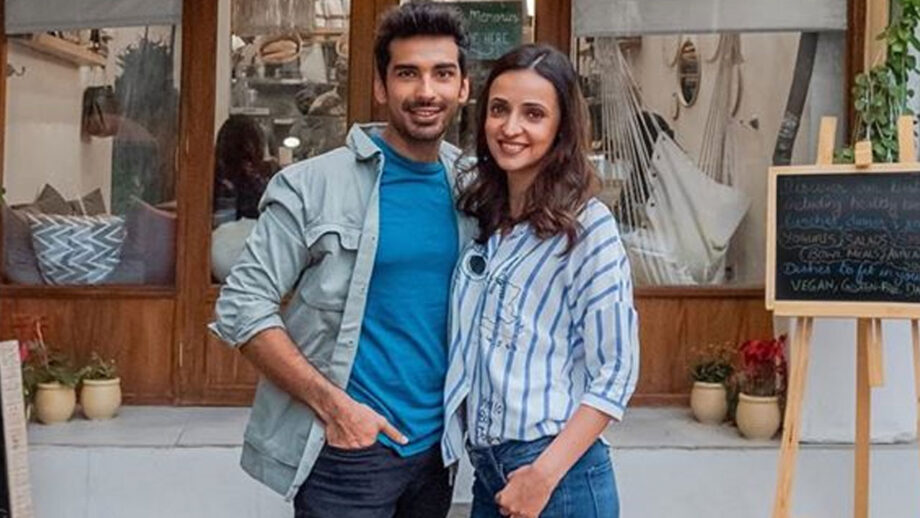 Actor Mohit Sehgal turned a year older today. Yes, it’s his birthday today, but the one who’s all chirpy with excitement is none other than his actress wife, Sanaya Irani.

Sanaya Irani, lead actress of the hit TV show, Iss Pyaar Ko Kya Naam Doon, got married to Mohit Sehgal, her co-star from the serial Miley Jab Hum Tum, in January 2016. And since then, the couple has only gone from strength to strength in the relationship.

This morning, the chirpy actress, all agog with excitement for Mohit’s birthday, shared an enchanting post on her Instagram wishing hubby dearest. She also added a caption, “Did I get lucky!”
Awww, isn’t she the cutest!
Have a look at Sanaya’s Insta post –

Happy birthday Hubby @itsmohitsehgal . Love you 😘🥰💓😍. Man did I get lucky 💃💃.