MTV Hustle is the new rap show and here is everything you need to know about the judges of the show. 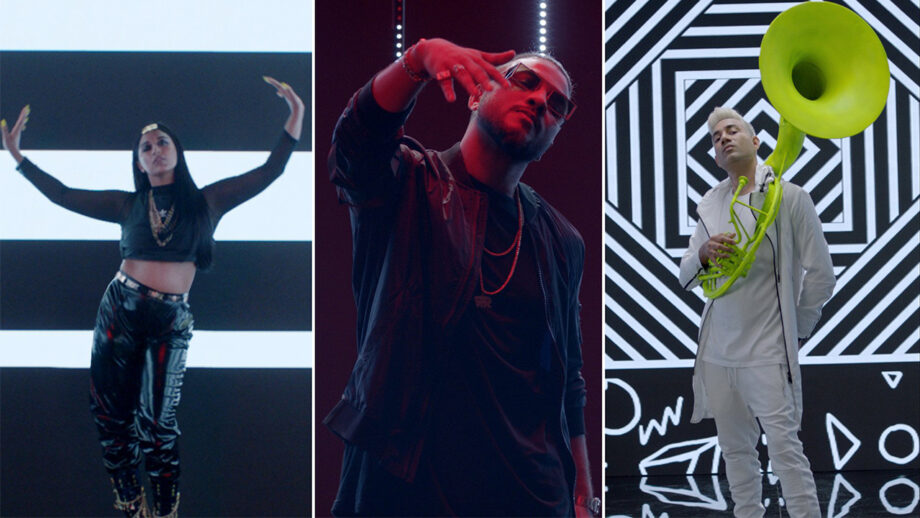 The television channel MTV is very popular to bring amazing games and competition shows for the audience. All the shows on these shows mainly target the young audience and she shows like Roadies, Splitsvilla, Ace of Space, Love School and many other. Looking at the recent craze of rapping, Yet again this network has come with a new show MTV Hustle. This show is based on the Rap music tradition where new song-writers and creators get a chance to display their talent.

This show is blessed with amazing judges like Raftaar, Nucleya and Raja Kumari. We are here to tell you everything you need to know about these judges of MTV Hustle.

Raftaar
Raftaar’s real name is Dilin Nair. He made his debut in the industry with a Mixtape WTF- Witness the Future, In 2015 he was seen on the stage of Jhalak Dhikhla Jaa as a contestant and later in 2018 he joined Roadies as a Gang Leader. He has contributed the music industry with many hit songs in Bollywood as well as his own music albums. Baby Marvake Manegi is one of Raftaar’s hits.

Raja Kumari
Raja Kumari’s real name is Svetha Yellapragada Rao. She is better known for collaborations with international celebs like Gwen Stefani, Fifth Harmony, fall Out Boy, etc. She has also contributed with her music in few Bollywood songs. Raja Kumari is one of the writers of Allah Duhai Hai from Race 3.

Nucleya
Nucleya’s real name is Udyan Sagar. He is a electronic music composer. He has contributed to Bollywood in the movie Kapoor & Sons with music for the song Let’s Nacho and also in the movie Mukkabaaz.