Surbhi Jyoti is an amazing and dedicated actress, loved by one and all, and after her role in Qubool Hai, she has never looked back. Surbhi Jyoti’s reign on Indian television screen began when she started playing the character of Zoya in Qubool Hai. She won own hearts with her performance, her fresh and delightful look and then with her amazingly dressed character as well. But before trying her luck in the Hindi showbiz, she started her acting career with the Punjabi film industry and also worked as a radio jockey in Punjab. Not many people would have known this but we are sure all her fans would have definitely looked this up and stayed updated with their favorite starlet!

The critically acclaimed series Qubool Hai not only gave a boost to her career as an actress but also won her many awards for her stellarperformance in the show and since then the actress has never turned back. 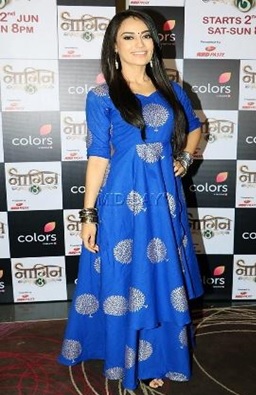 Over the years Surbhi has grown both as an actress and as a person and she has been complimented ample times for her maturity in character portrayal. Her latest show Naagin 3 marks the peak of her acting career. The show which aired on Colors TV began in June of 2018 and ended in May of 2019 with some very remarkably high TRPs. The show was one of the most favorite ones for the audience and has actually been serenaded so much that it was revived for a third season.

Surbhi Jyoti’s success story teaches us that there is no alternative to hard work and everyone can achieve big in life with a strong mind set and iron-like willpower. We are wondering what her next move will be and what amazing character will she blow us away with now. No matter what that is, we would still be happy to just see her on-screen and be in awe of her performance. 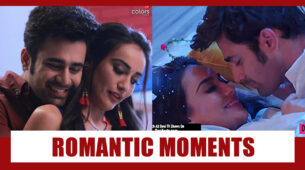