Aakash Talwar who will be seen entering Naagin 5 gets into a conversation with IWMBuzz.com 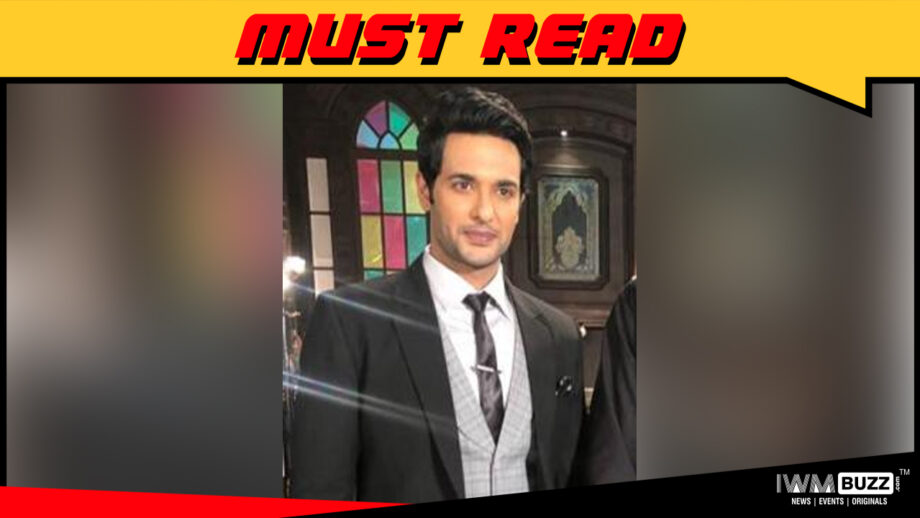 Aakash Talwar is enjoying a good run on TV!! While he plays the cop and brother of lead Simbba Nagpal in Colors’ popular show Shakti Astitva Ke Ehsaas Ki, he has bagged a pivotal role in the Colors supernatural show Naagin 5 produced by Balaji Telefilms.

Not many know that Aakash has his roots of acting from Ekta Kapoor’s show Pavitra Bandhan. And people who have watched the Amitabh Bachchan and Dhanush starrer film Shamitabh will remember to have seen the scene where Ekta Kapoor did a guest appearance and Aakash was seen taking her interview.

Later, Aakash Talwar went on to be part of Ekta Kapoor’s Daayan. And now with Naagin 5 falling into his lap, he is thrilled.

Says Aakash to IWMBuzz.com, “It always feels good to be associated with Balaji Telefilms as I got my first break with them. It has been a great learning curve being part of their shows.”

Talking about his role, he says, “I play Tapish who is part of the Cheel family. I am the brother of Veer (Ssharad Malhotra). Tapish is a good boy and will have a track as the story goes on.”

“It is great to be part of two shows on Colors, both doing really well on the numbers chart. My character of Daljiet in Shakti Astitva Ke Ehaas Ki is of a very different kind of mettle, and is a cop. Here in Naagin 5 the role is very different to that. It is a challenge as an actor to portray such contrast characters. Juggling between two poles-apart characters will give me a good experience.”

Also read, Be a creator and not a follower with respect to your fashion sense: Aakash Talwar