Nach Baliye to feature exes in their coming new season 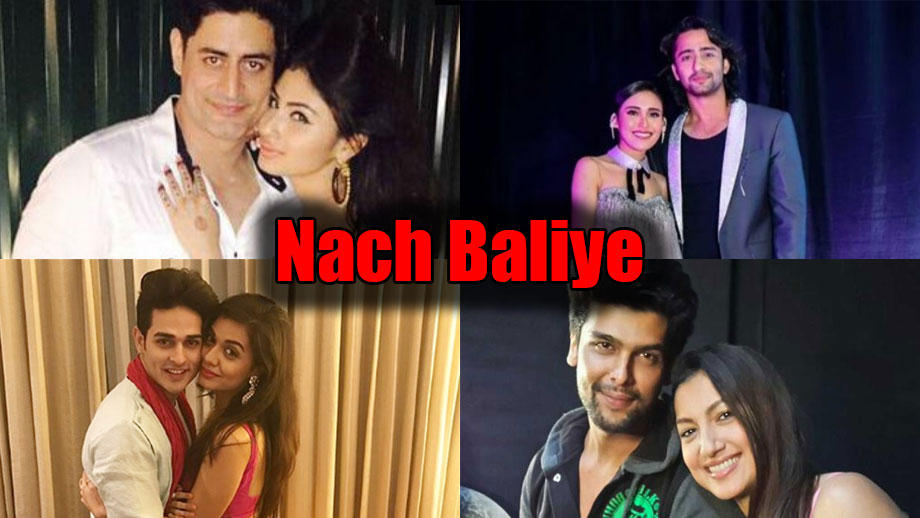 As per reports that came in recently, the upcoming season of Nach Baliye will feature exes getting on the dance floor together.

It will be quite interesting to watch how the chemistry goes between the exes.

According to sources, a few names have come out, of the contestants who will feature in the show.

The few names that are out in the media include Urvashi Dholakia and Anuj Sachdeva, who were rumored to be in a relationship many years ago; and Madhurima Tuli and Vishal Aditya Singh, who had met and fallen in love on the sets of Chandrakanta in 2017. Their relationship ended in October last year.

And here are a few names which we think could or should feature, which might make the show much more interesting.

Mohit and Mouni, who were together for a while and then broke up. 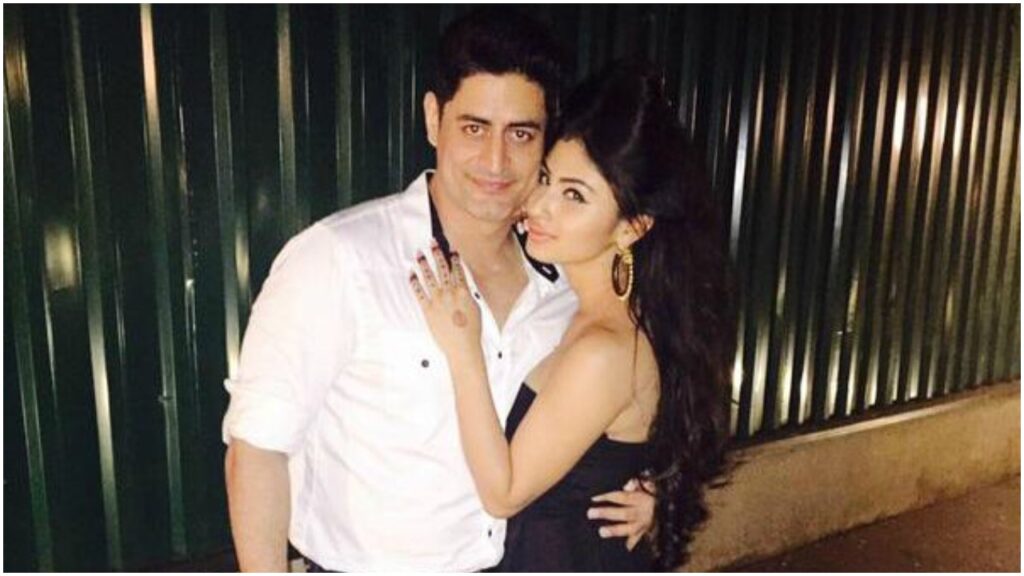 Vivian and Vahbiz, who are about to have a divorce. Kushal and Gauahar, who also dated for a while and then broke up. Ankita Lokhande and Sushant Singh Rajput, who met on the sets of Pavitra Rishta, dated for quite a long time, but then broke up, unfortunately. 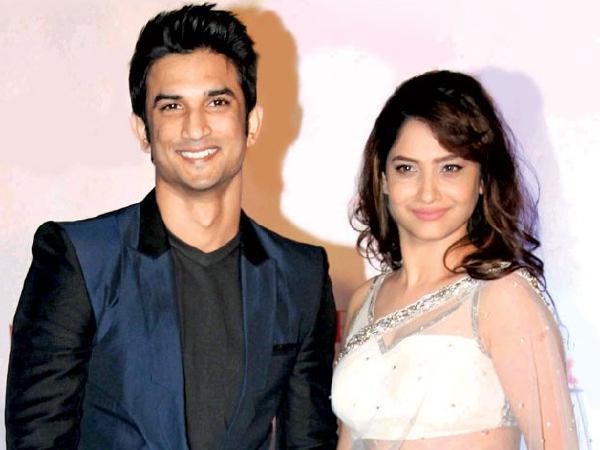 Surbhi Jyoti and Varun Toorkey were linked with each other as well. Priyank and Divya who fell in love with each other in Splitsvilla, but broke up after Priyank entered Bigg Boss. Shaheer and  Ayu ting ting, who were also rumored to be dating. Varun and Benafsha were dating and the reason she broke up with Varun was Priyank. So these are the couples who could be featured in ‘Nach Baliye’.
It would be fun to watch how these stars and exes cope up with each other.

Know the most controversial moments of talented hunk Shaheer Sheikh