Neeraj Pandey who has entered Udaan in the role of Anjor’s father is happy to be part of the project. 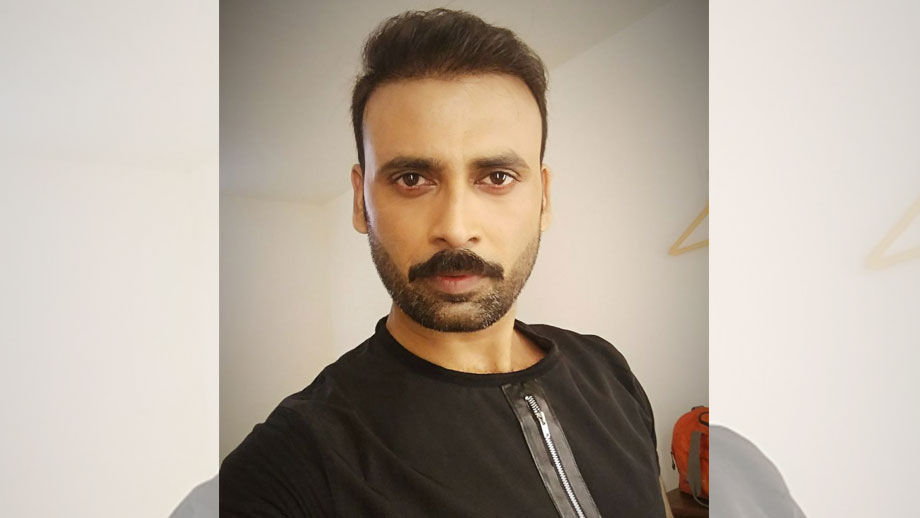 Actor Neeraj Pandey is back to Colors after six long years with Udaan. Predominantly a theatre actor, Neeraj is the Joint Secretary of IPTA, Mumbai.

He was earlier part of Colors show, Bhagyavidhata, Gangaa and his last being Laagi Tujhse Lagan.

Neeraj plays the role of Anjor’s foster father, who is a drunkard, who is under the influence of Imli (Vidhi Pandya) who forces him to give Anjor a life that lacks love and education.

Says Neeraj, “It is interesting to play this role of Keshav. If you have seen the episodes, you will know that Keshav has been asked by Imli to treat Anjor as a slave. However, the girl gets an emotional bonding from the mother. But Keshav sees to it that he keeps depriving Anjor from all that she wants.”

“I play a ruthless, negative father and it is a very challenging role. My scenes are coming out powerfully and I am getting a good response for it. Negative roles always have meat,” he states.

“Being into theatre from the year 2004, I was away from GEC shows on TV for few years. It is nice to make a comeback with Udaan. The show is popular for the theme of child labour that it portrays,” he explains.

Neeraj has also featured in the upcoming movie Tilli which is based on farmer’s suicide wherein he plays the main protagonist.

Wish you the best, Neeraj!!